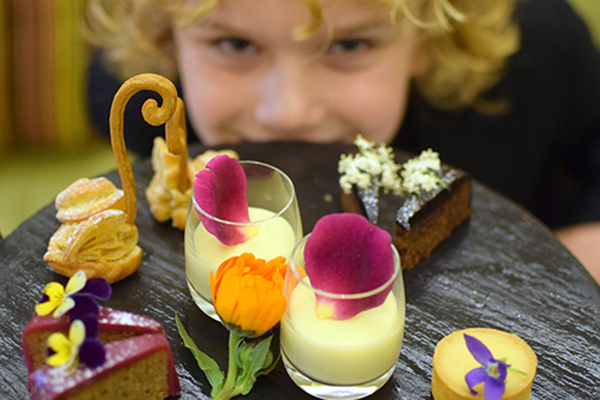 If anything can stop me Pokémon hunting, it’s food. So we took a break from chasing Squirtles and Clefairies to enjoy an epic high tea at the Radisson Blu Plaza Hotel Sydney.

If I were a Pokémon, I’d be a Snorlax, because all he does is eat. I think my sister would be a Jigglypuff because she’s kind of sweet and loves to sing. Even over high tea at a posh restaurant it turns out. Which, just quietly, was a little bit annoying.

Anyway enough about our Pokémon twins, and on to the high tea. The Radisson Blu Plaza is is an awesome five-star hotel in an old sandstone building with cool doormen and yummy food.

The lobby is really nice with fat lounge chairs, big columns and huge arched windows, like a giant, really posh lounge room. This is where Jigglypuff and I got to enjoy one of our all time favourite foodie feasts, high tea.

This one was really special too, not just because the food was so good but because of the service. Our waitress, Sophie, was one of the nicest people I’ve met in a hotel. And anyone who kick starts my feeding frenzy with a crazy coloured mocktail is my bestie for life. 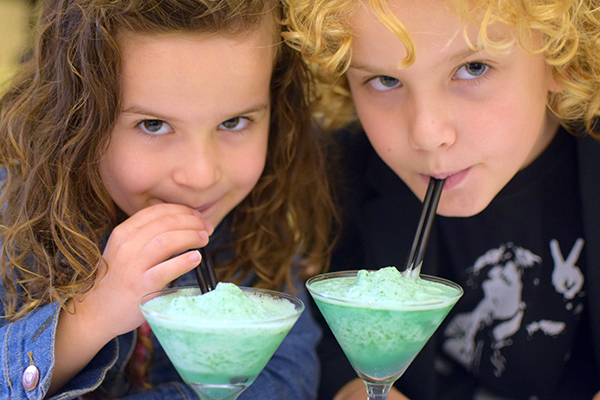 My sister and I squealed when they bought the high tea stands to our table because they were so enormous and packed with layers of yumminess. 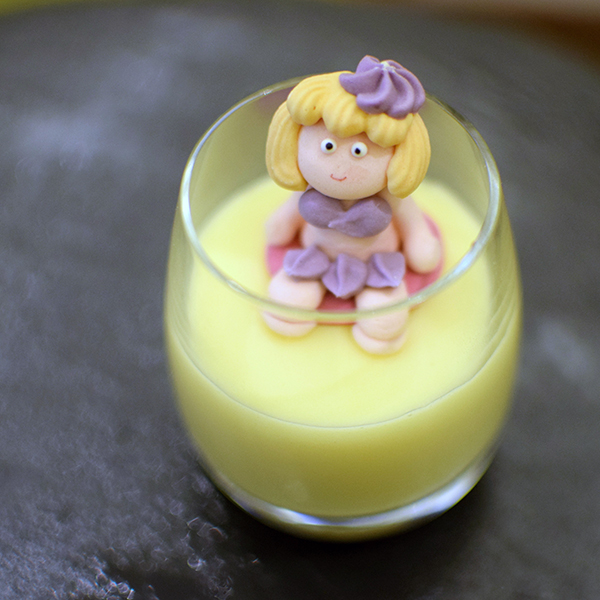 My sister had a kids’ high tea and it was really cute. It had three tiers of hot and cold treats like spinach and ricotta rolls, ham and cheese sandwiches, a scone and the cutest desserts ever. I’ve never seen her so excited about food before. She loved it so much that she ate the lot and then came sniffing about mine – like I was gonna let her anywhere near it. 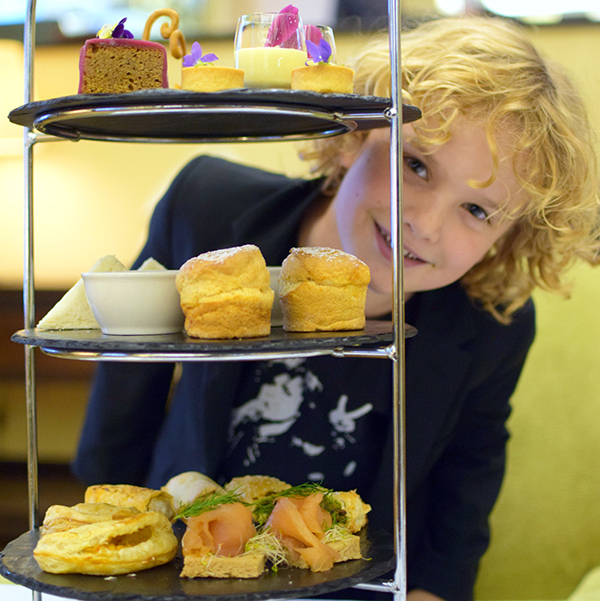 Mum and I started on our savouries. There was an amazing Spinach and ricotta roll, a sweet barbecue pork filo pastry thingy and my favourite, the chicken curry puffs. I loved the light and crispy cloud of pastry wrapped around a burst of yummy curry flavour. 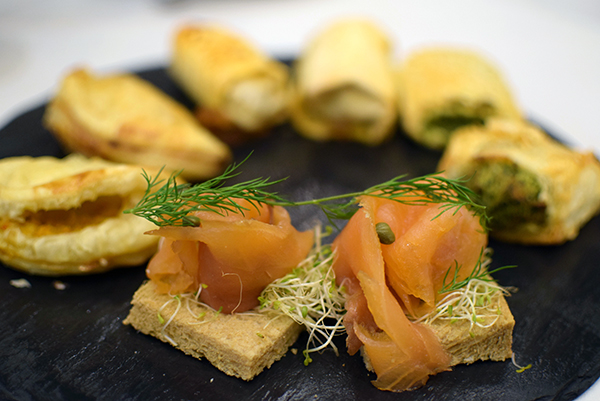 There were also little cucumber and cream cheese sandwiches and toast topped with a big pile of the smokiest smoked salmon ever. It was so, so good I could have eaten a bucket of it.

The home baked scones on the next tier were delicious. I smothered mine in strawberry jam and wads of clotted cream. I may also have licked all the leftover jam and cream out of the little bowls they came in while mum rolled her eyes at me and called me a pig. Guilty as charged.

I washed the scones down with hot marshmallow chocolate before I started on the top shelf treats. Everything was perfect. 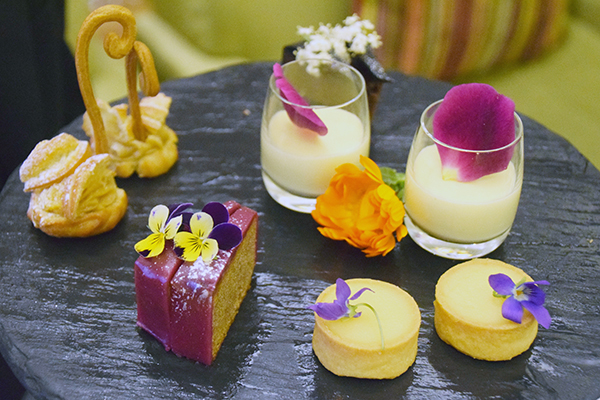 The spice cake tasted like a carrot cake had collided with a gingerbread man and the flourless chocolate cake was yum. The biggest surprise was the little citrus tart which was just WOW. I have no other words to describe its total awesomeness. 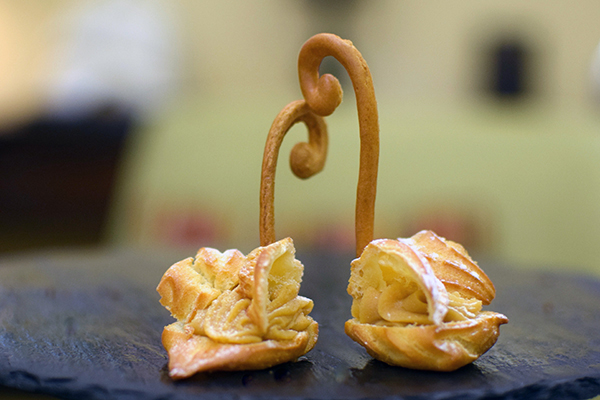 Mum and I saved a pair of cute little salted caramel swans until last, because I felt bad eating them when they were so pretty. Not really, I shoved their little swan faces in my face and even pinched a bite of mums when she took my sister to the loo.

By the end our high tea mum and my sister were full but I was ready to kick my spare stomach into gear and eat it all over again. Just like a hungry Snorlax should.