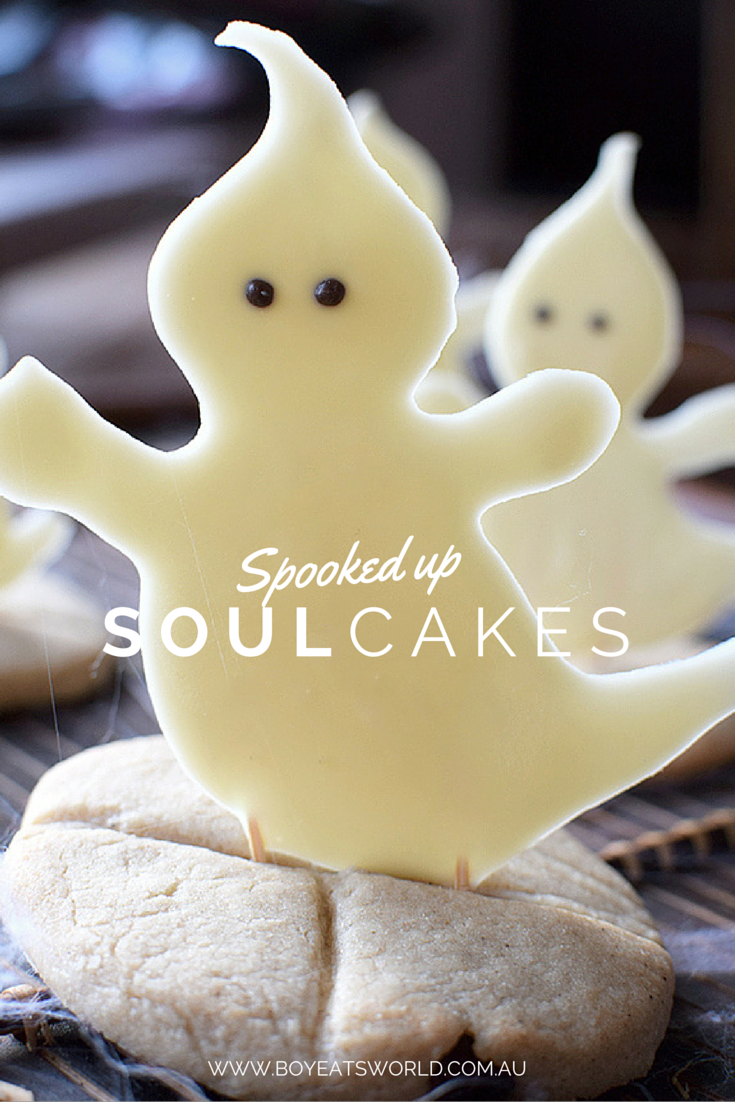 Halloween is lurking creepily around the corner. And whose fault is that? The Irish! The jolly green giant of a country that gave us leprechauns, U2 and whiskey. Not to mention Guinness, a plethora of uses for the potato, herds of dead-armed dancers and soul cakes.

What I hadn’t realised until recently is that one of the Emerald Isle’s less impressive exports, who I happily divorced some time ago, wasn’t the only frightening thing the Irish sent this way! They’re also responsible for Halloween. The festival had its roots in the ancient Celtic festival of Samhain, a celebration that marked the end of the harvest season and the beginning of winter. The Celts believed that as the sun went down on October 31st, All Saints Eve, the door to the underworld opened allowing spirits, both naughty and nice, to pass.

All the goblins and ghouls that were normally trapped in purgatory were thought to come a-knockin’ on this one supernatural night of the year. Now, given the Ghostbusters weren’t about until the mid-1980’s, folk had to resort to DIY spirit exterminating. They would don costumes and masks to confuse and frighten off the harmful spectres. Then, after all that exhausting scaring, they’d crack open a bottle or two of the other type of spirits to celebrate the good ones.

The pagan ceremony was later replaced with All Hallows – a mass for Christian Saints. Around the 8th century All Hallows Eve became a night for pranks and the custom of ‘souling‘. Peasants would visit houses, much as kids do now, but instead of trawling for sweet treats they would sing, pray and collect soul cakes – small round biscuits rocking a hot cross bun aroma – that when eaten, represented a soul being freed from purgatory. 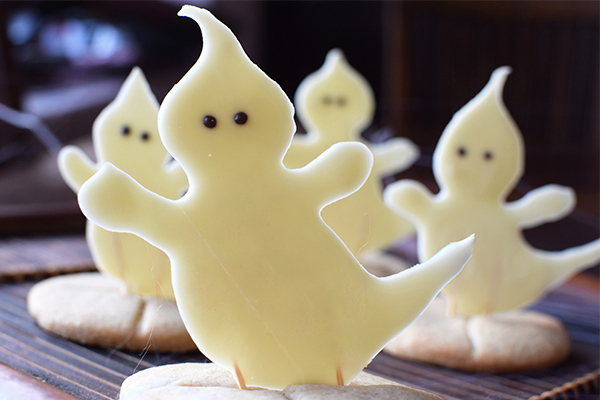 When Irish immigrants brought their version of Halloween to North America, most of these medieval customs were already long forgotten and, despite Halloween being firmly ensconced as an American institution by the end of the 18th century, the tradition of dressing in silly costumes and taking candy from strangers didn’t really begin to take off until around the 1930s.

In Australia, we’re late bloomers to Halloween’s creepy carousing. I have zero recollection of Halloween during my childhood and, given his British heritage, Mr Eats World instead celebrated Guy Fawkes Day, which happened around the same time of year and has something to do with some 15th century pyro. But over the last decade or two there’s been a spooky shift and it’s become quite the big deal to little folk … and some big folk too.

Including me. My own inner Morticia was unable to resist and the Eats Worlds have been going large for Halloween since the kids could say boo! But tick or treating in our neck of the woods is a little difficult, so instead we conjure up creations like monkey brains (dumplings), creepy crawly cookies and monster burgers to party at a spooked up Casa Eats World.

While visiting spirits seem to be just as happy with a couple of fun-size Mars Bars these days, for cultural and historical accuracy, this year we’ve decided to add traditional soul cakes to our Halloween table… only we’ve added edible souls. 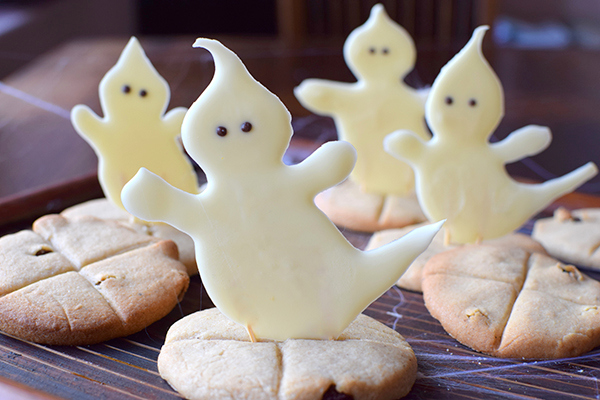 14 Comments on Soul Cakes for Halloween