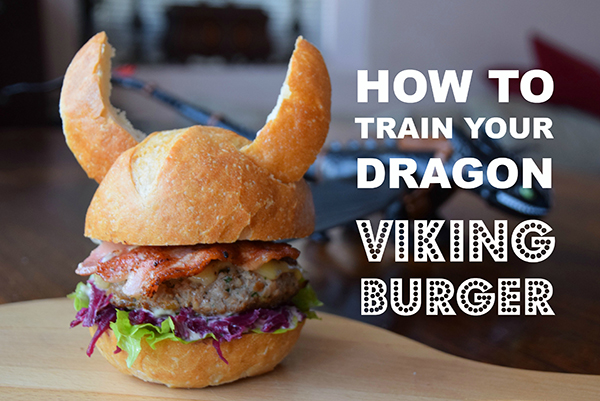 Raffles has never been what you’d call a fickle child. Loyal, devoted and obsessive yes, but fickle? Never. Sanity is something else he’s rarely accused of. Understandable given that the kid is a nut-job of the highest order. Not that I’m complaining. In fact, I’m quite partial to a little weirdness in my offspring.

But Raffles is a child whose weirdness and obsessions run very, very deep. Take his long-held and well-documented fixation with all things Viking, which has been a constant in our lives since he could speak.

Now, I’m not talking the odd plastic Viking helmet, a fondness for Valhallan Marvel Comic characters and a penchant for shopping at Ikea obsessed. No, I’m talking shelves full of books and movies, scale models, regularly wandering the streets of our conservative Sydney suburb in full Viking regalia (including a beard), and even sleeping armed to the hilt with battle-axes and swords in case of a Berserker invasion obsessed. 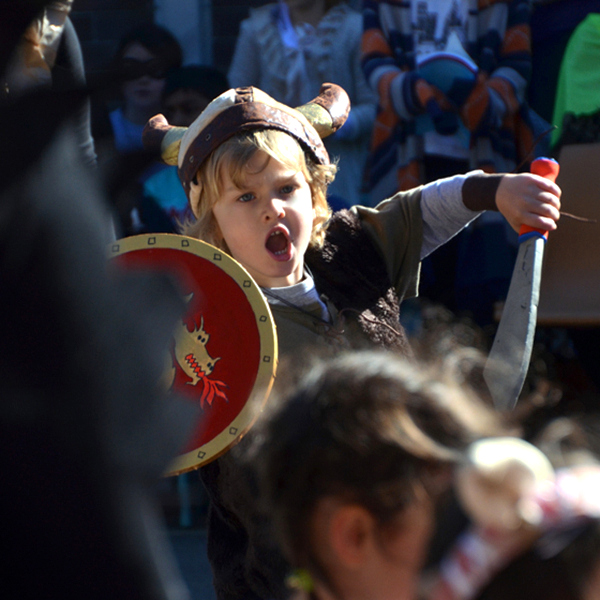 In fact I swear the only reason he wants to be a ninja when he grows up is because there isn’t a great deal of work around for Antipodean Vikings. Not that there’s a big call for Ninjas either… but I digress.

Do you want to know who I blame for my sweet baby boy turning into a ferocious marauding Viking? That herring-breathed runt, Hiccup Horrendous Haddock the Third, the Hope and Heir to the Tribe of the Hairy Hooligans.

That canny wee dweeb of a Viking has, along with his smart-arse dragon, invaded our bookshelves, DVD cabinet and is, as we speak, pillaging the very sanctity of Netflix where he’s making himself right at home between perfectly innocent episodes of My Little Pony and Strawberry Shortcake.

The all-new Netflix original series Dragons: Race to the Edge, premieres this month and the 13 episodes, which we enjoyed a sneaky preview of, are packed with all the epic adventure, outrageous-action and hilarity that one has come to expect from Hiccup and his fire-breathing bestie, Toothless. And Raffles is a tad excited. To say the least.

For Thor’s sake, the kid is so excited that he’s been dreaming up a Viking feast to celebrate the first episode. In my pillaging party planner’s overzealous mind, there’ll be tables laden with freshly hunted boar and reindeer along with tankards full of sparkling apple juice. There’ll be poets reciting epic sagas, rollicking folk tunes, and some bouncy gambolling that vaguely resembles Morris dancing. Oh… and an authentic Viking era big screen HDTV. 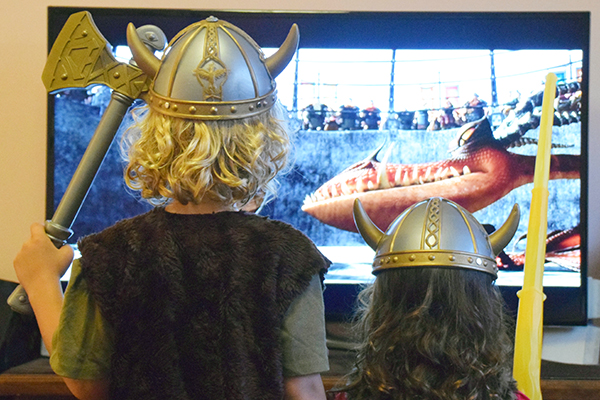 Instead, my wee Berserker will just have to make do with me pumping up some Scandinavian style punk rock while I whip up a Viking feast fit for… well, a television premier. But what on earth do Vikings actually eat? I have no freaking idea but I’m going take a wild stab in the dark and say burgers… because given the complete lack of actual Vikings wandering the streets of 21st century Sydney, who’s going to prove me wrong?

So… as The Hives hate to tell they told us so very, very loudly, I’m using a little creative license to transform our favourite Swedish meatball recipe into one for burger patties then lobbing them with some Havarti cheese, a little Scandinavian-style pickled red cabbage and some bacon (because, bacon) onto a couple of burger buns that I’ve cunningly crafted into helmets. Et voila, burgers fit for a Viking!

Or at least for a seven-year old nutjob! 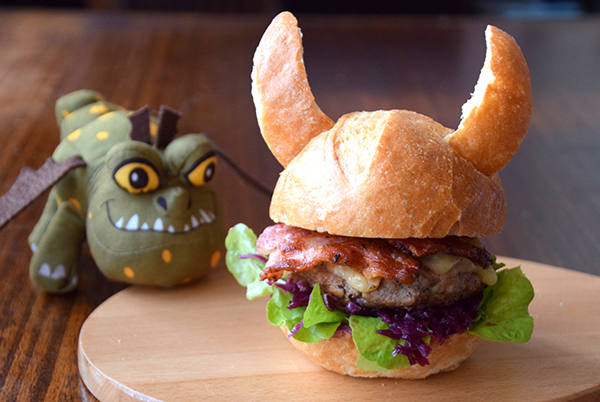 Method:
1. Mix all mayonnaise ingredients together and set to one side.
2. Place pork, beef, onion, egg, milk, breadcrumbs and chopped dill in a bowl with a pinch of all spice, pepper and salt and mix well.
3. With wet hands, shape mixture into burger size patties.
4. Cover patties with a little olive oil and place on a tray. Cover with cling film and refrigerate for about a half an hour to firm up.
5. Heat the remaining oil and butter in a pan and fry patties over a medium heat until golden (about 15 minutes).
6. Fry Bacon in separate pan.
6. Cut two burger buns into horn shapes and make horn size holes in remaining four buns.
7. Toast burger buns and layer with lettuce, burger patties, bacon cheese, pickled red cabbage and mayo.
8. Stick “bread horns” in to holes and serve.

Disclosure:  As a member of the Netflix #StreamTeam we received a years subscription to Netflix, and while I will be posting regular updates about the service, and what tasty treats we scoff while we’re watching it, all opinions expressed will be our own.

41 Comments on How to train your Viking Burger