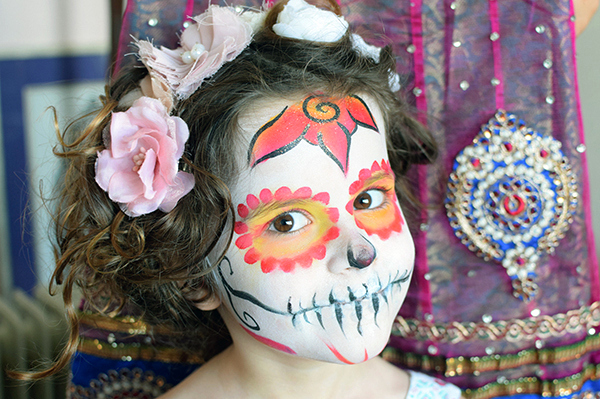 Just when you thought it was safe to go back to the supermarket, Woolworths have gone and launched another collector’s card series.

Yep, that means the kids are suddenly going to be desperate to go grocery shopping again. Yep, they’re going to become more and more obsessed with collecting every single card and  desperate for their next card hit. Yep, that means your house will be strewn with bloody cards. Yep, they’ll be dragging their albums to school to trade and they’ll insist on boycotting Coles until they have every last one. Yep, it also means at some point they’ll have you do desperate call outs on your social media channels so they can attain those last elusive missing cards to complete their collection.

The only difference is that this time, this mum is just as excited as the kids. 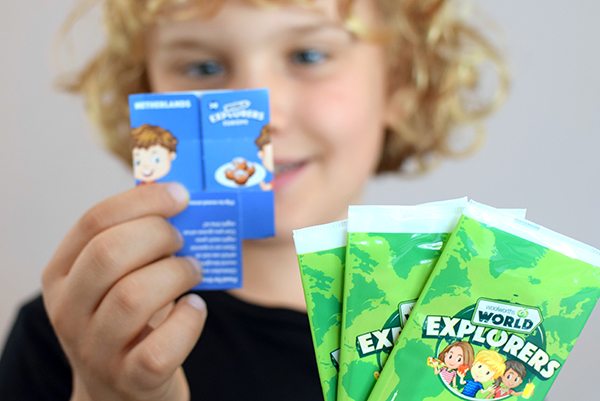 Why? Because this time the evil genius that is Woolworths marketing department is taking the kids on a global culinary adventure with World Explorers, which is right up this mama’s alley. 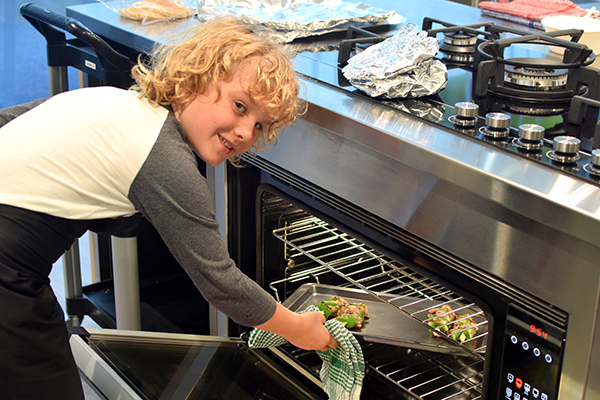 Raffles, Sugarpuff and I were lucky enough to attend yesterday’s launch where the kids learned to cook Souvlaki, which both agreed will be going on high rotation in their school lunch boxes. Sugarpuff also got to get her Mexican Día de los Muertos sugar skull on, and we learned about the new World Explorers Collectibles range.

Which, just quietly, are freaking awesome! 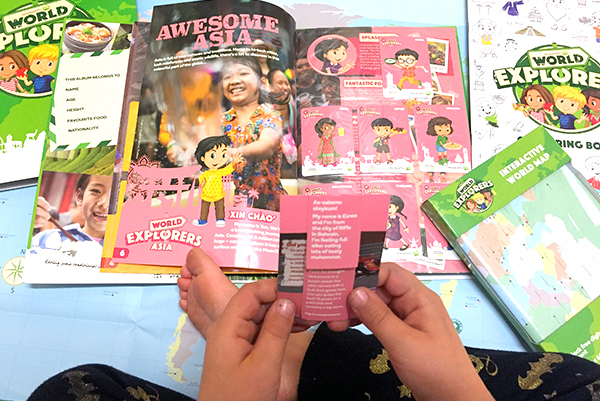 Created in partnership with National Geographic to inspire kids to learn about food and cultural traditions around the world, this very cool series of 56 collectible flip-cards each contains weird but true food facts, fun activities and easy to make recipes that will help bring other cultures to life. There’s also an Interactive World Map that can be purchased separately and zapcodes that will unlock interactive games, international lunch box ideas, recipes and National Geographic videos for each region. 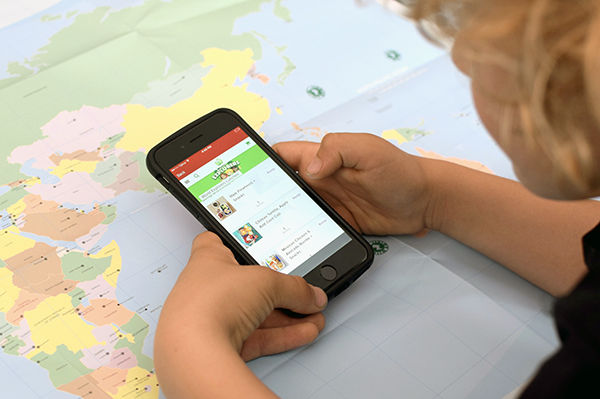 My kids are already hooked and have spent the day swatting over the information in the Collectable Album, flipping and folding their cards and telling me all about the food of the world, a big turn about in this house.

They’ve also started meal planning for next week and it looks like we’ll be adding South African Bobotie, Vietnamese Mì Quảng and Jamaican Jerk Chicken to next week’s menu at Casa Eats World.

Disclosure: While we were invited to the launch, this is NOT a sponsored post, just the ramblings of one very excited foodie mama keen to share the cultural love.

19 Comments on Thumbs up for Woolie’s World Explorers