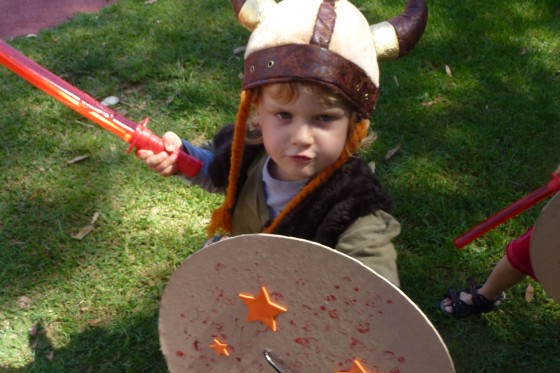 My baby boy has just celebrated his fourth birthday in ferocious style at a much pleaded for Viking party. Dreading the thought of making a kids viking party happen (given how few actual Vikings I’m acquainted with to go to for tips and advice) I tried frequent subtle, and not so subtle, hinting to gently nudge him in a simpler celebratory direction.

Epic fail, mama! Instead, as each week passed, his resolve deepened and his obsession with all things Viking intensified and I have been badgered to the point of exhaustion by my pint-sized party planner with endless detailed instructions. Where the party would be, who would come, what they’d wear (it took quite some talking to convince him that fur, full beards and boots  aren’t really practical beach attire!) and what they’d do. Given his belief that all Vikings hang out with dragons, his baby sister was to be dressed as a dragon, with wings and a pointy tail because, “Baby dragons are my favourite kind, mama”. 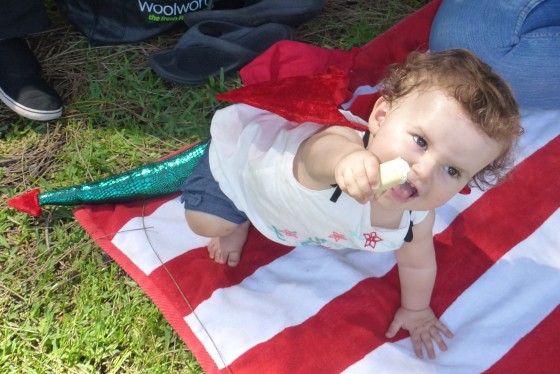 There would be a Viking helmet complete with pointed horns for every child. There would shield making and bubble-swords for an epic battle (and some less brutal bubble blowing) on the beach.

Then after a boisterous tournament of pin-the-tail on the dragon (thankfully his vision for this involved a poster and not his newly dragon-ified sister) and a marathon treasure hunt to search for nests full of dragon eggs and forgotten Viking treasure.

By this point I was surprised he hadn’t demanded I carve a Viking longboat out of a freshly felled tree from an old-growth forest. There would be a little swimming. Then we’d eat. What exactly would we eat? I’m so glad you asked. “Pickled herrings and mackerel, because that’s what real Vikings eat, mama!” I decided not to spoil his fantasies by informing him that real Vikings would have been more likely to eat porridge and reindeers and suggested “chicken drumsticks and sausages instead. “Dragon flavoured sausages?” asked my loon? So, for the sake of “authenticity” I agreed to mince a few unsuspecting dragons. 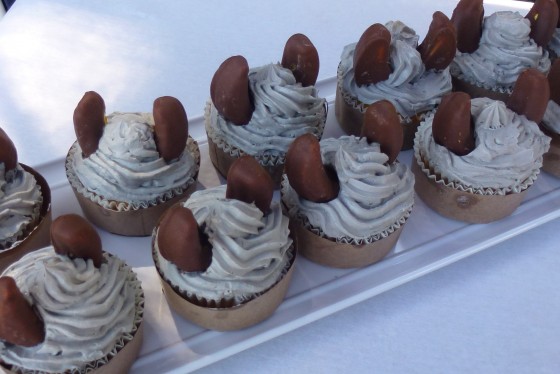 Then, quite literally, came the icing on the cake. “I would like a dragon cake, mama. A huge green dragon with spikes on its back, a long pointy tail, red wings and fire coming out of its nose!” “Do you want the cake to actually fly as well?” I asked facetiously.

“Yes, please, mama”, was his predictable response. Note to self: Sarcasm is lost on small boys. Avoid at all costs in future so not to dig oneself into a deeper hole! 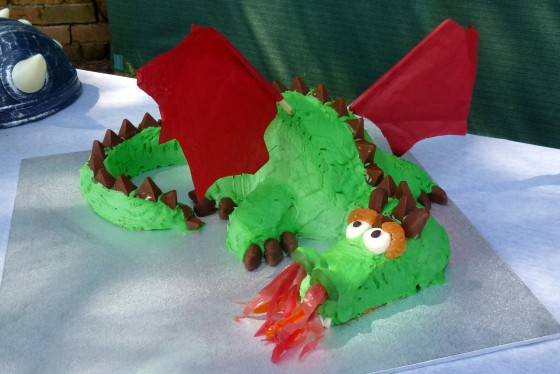 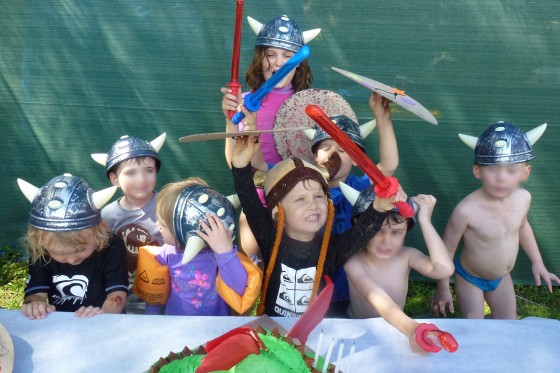