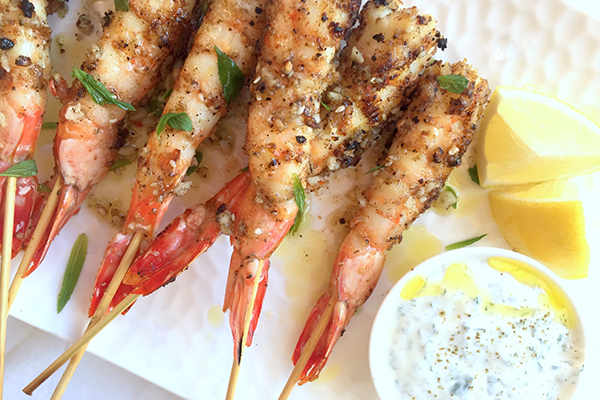 The thinking foodies crumpet, Michael Pollan and Oscar-winning filmmaker Alex Gibney have served up a new Netflix original series to binge on, guilt-free, and it’s got us cooking up a storm.

Cooked, a Netflix docuseries based on Pollan’s 2013 book, Cooked: a Natural History of Transformation, is an entertaining feast for the eyes, mind and tastebud that walks us through the evolution of human food preparation.

Without resorting to being judgemental or lecturey, the series examines the primal human need to cook and how the way big corporations have made cooking optional has reduced us to outsourcing eating. With an end goal of reclaiming lost kitchen traditions to restore health and balance, each episode in the addictive series focuses on the physical elements used to transform raw ingredients into delicious food and their relationship to ancient and modern cooking methods. 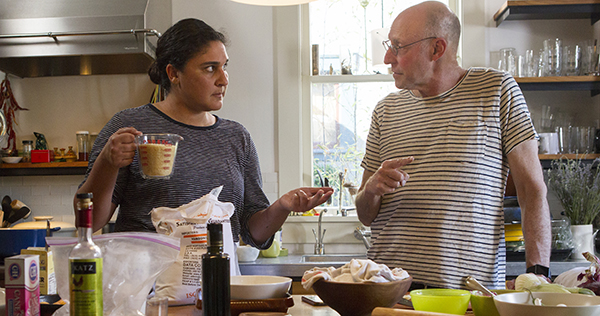 “We’re the only species on earth who cook and when we learned to cook is when we became truly human, but we’ve lost touch with how that food got to our plates,” points out Pollan in the first episode ‘Fire’. 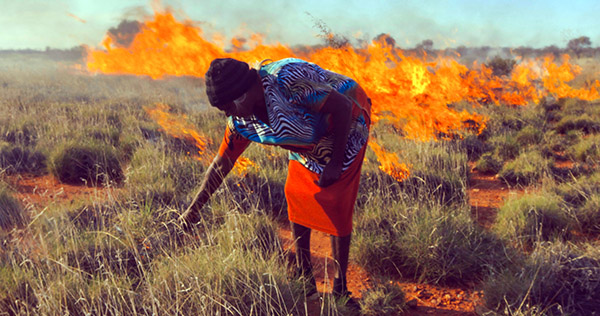 Delving into the fascinating traditions of flame and food through the eyes of the indigenous Martu people of Western Australia and an American barbecue pit master, its compulsive viewing.

But, says Pollan, the less time we invest in cooking ourselves, the more time we seem to invest in watching other people on television, he says and I’m guiltily reminded that instead of watching Netflix, I should be cooking my family dinner.

Given Pollan’s teachings that a kitchen should be more than a place we go when we get hungry, I want to feel emotionally connected to what I’m producing for my family. I grew up in a household where food was more for sustenance and less about gathering together and harmonising, except when it came from the sea. I come from a long line of fisherman and seafood on a smoky fire still reminds me of my childhood and extended family gatherings to celebrate the latest haul of hand-netted prawns or fresh caught fish.

Though back then things were cooked with minimum fuss, watching the indigenous Martu People and their connection to the land also has me hankering for some of my favourite native flavours. So the kids and I go hunting and gathering ingredients for a nutritious family meal lightly marinated in family history. I confess that this hunting and gathering was mostly done at our local supermarket, but we’ve chosen only fresh produce and native whole spices and we’re firing up the barbecue to create BBQ Prawns with Bush Tucker Dukkah, a meal that is not only healthy, but one that holds both a connection to our fishing ancestors as well as the land we live in. 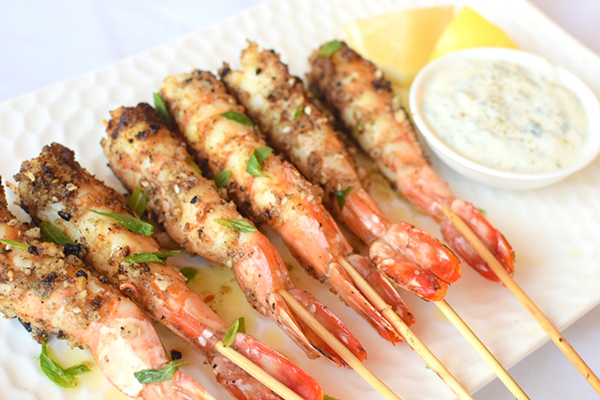 Disclosure:  As a member of the Netflix #StreamTeam we received a subscription to Netflix, and while I will be posting regular updates about the service, and the tasty treats we create and scoff while we’re watching it, all opinions expressed will be our own.

Hey,  I’m Aleney! A mum, award-winning travel writer, magazine editor and gallivanting glutton. He’s Raff, the “boy” in boyeatsworld, and a fearless foodie, adventurer and eco-warrior. Along with his all-singing, all-dancing sister, Sugarpuff, we’re exploring the world’s culture and cuisine on a junior food safari.