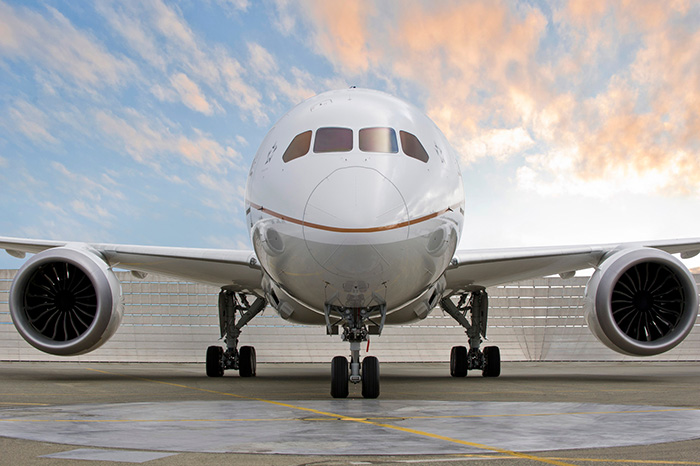 Ever wondered what it’s like to fly ultra long haul in United’s Economy Plus?  I settle in on the airline’s new 15 hour and 40-minute, 13,850km service from Sydney to Houston to find out.

Some might suggest it’s slightly demented for a chronic flight phobic to choose a profession that saw her boarding almost 50 flights in the last 12 months alone. But I’m not the only one making dubious career choices, here. I mean, William Shatner is afraid of flying, and he was freakin’ Captain Kirk. And you know, I’ve never been one to let something like a stomach-churning, knee-shaking fear of boarding a plane stop me doing something I love. Instead I simply put myself through a well-practiced process of extreme terror, crazed imaginings and anxiety, starting a good 12-hours before boarding and continuing for the duration of any flight.  That’s right, I’m not just afraid of take offs and landings, but the bit in the middle too.

So you can imagine my joy at discovering my United Airlines flight to Houston, the gateway to all that’s interesting about Texas, and a hub that connects travellers to America’s Southeast, Midwest, East Coast and Latin America, is a 15 hour and 40-minute tour of duty. It is the longest non-stop flight I’ve undertaken. At least it will be until I make the 17-hour return flight home.

But in a surprise turn of events, the ultra-long-haul flight on the airline’s sexy new 787-9 Dreamliner turns out to be such an ultra-pleasant experience that I forget I’m even the sky. Much credit for this must go to my genius Economy Plus seating, a standard economy seat that comes with extra legroom and a little more pitch. Unless you’re a contortionist or a five-year old, leg room is everything on a flight and I find these extra centimetres go a long way to increasing my comfort during this one. 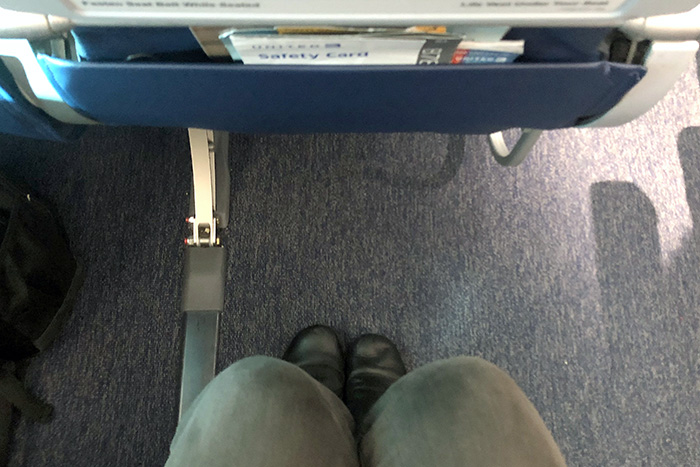 United’s Economy Plus is an extremely affordable option, bridging the gap between standard economy and the often out of reach business or premium economy seating, so there’s really no need to fork out big bucks, or sit resentfully staring towards the pointy end of the plane.

With no kids to hold my hand on this flight, I’ve elected to sit in the aisle seat for a little more freedom and an extra sense of space, and my window seat companion and I are delighted to discover we won the airplane lottery and have an empty seat between us. It’s a promising start.

Because United Airlines Premium Plus seating is located at the front of the plane, it also means we’re the first up for the airline’s excellent inflight service, with beverages commencing immediately after take-off.  While there is a selection of complimentary beers and wines, I nix these in favour of a cuppa and a bottle of water, more than aware of the need to stay hydrated for a flight of this duration.

Of course, I’m unable to resist the siren song of wine for long and my good intentions last only until the flight attendants come by offering the first of three meal services.

A generous glass of Syrah goes perfectly with my tangy tomato and mushroom pasta, though not so much with the creamy salted caramel swirl ice cream that the friendly flight attendants offer for dessert. I’m not complaining. In fact I order another.

The biggest question is what the heck does one do for almost 16-hours at 40,000 feet? Well, a normal person would probably take the opportunity to enjoy a nice long sleep, but I find getting anything even resembling slumber in the confines of economy about as likely as being invited to first class to drink a magnum of Moet through a diamond studded golden straw while receiving a sky-high massage from Chris Hemsworth.

Instead, with a plastic cup full of water for company, I opt to just watch him as there’s a bit of a Hemsworthfest happening on the in-flight entertainment. United Private Screening is the airline’s back-of-seat entertainment system, and allows passengers to check out and pre-select a list of preferred choices from a comprehensive selection of latest release and classic movies and TV series, including a stack of family options, before you fly. 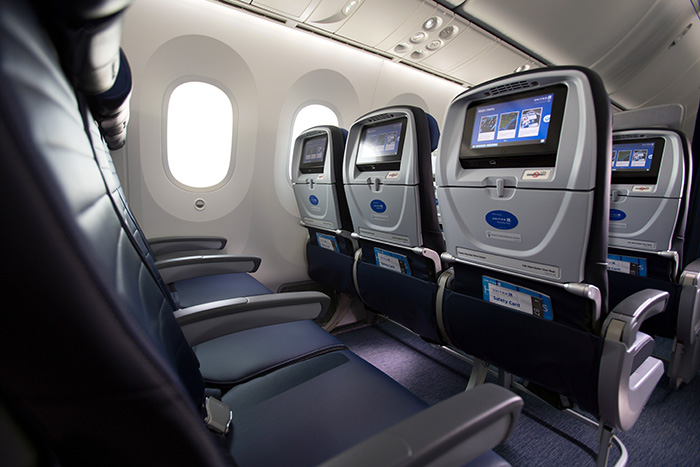 There’s also onboard Wi-Fi (available at a fee per use), in-seat power and I’ve packed my laptop to get a little work done later in the flight. At least that’s my intention.

You see, the impossible happens.  The flight is so comfortable, the ventilation so good, the lighting so ambient, and the flight so gloriously turbulence free, that I am lulled into a dribbling, Thor-infused sleep. Only waking when a kindly flight attendant pokes me to see if I’m hungry. I am. And though I’m a touch disappointed that the prodding hasn’t come from a hand attached to a muscular Thor-sized arm, I’m pleased to have slept at all and accept my snack, a fairly tasty sandwich and a couple of Tim Tams, happily.

The considerable time difference between Sydney and Houston sees us landing just 50 minutes after take-off, post a breakfast frittata. 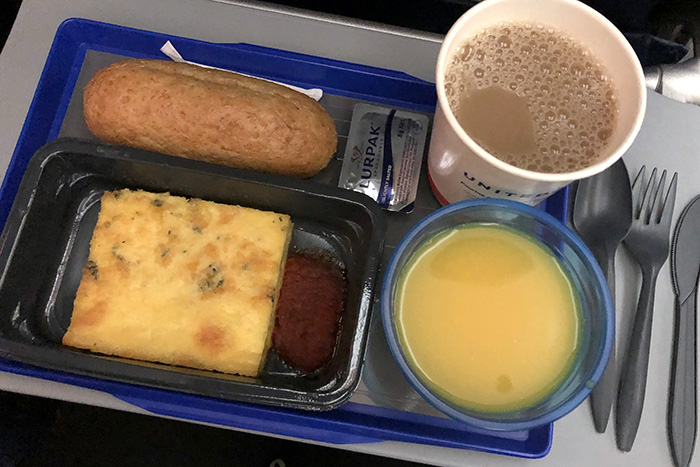 I feel relatively fresh as I disembark into the cavernous halls of Houston Airport, one of the most efficient airports I’ve come across, and am raring to explore to the Texan town, America’s fourth largest, which I’m sure will prove every bit as great as the flight did to get here.

Disclosure: I flew as a very grateful guest of United Airlines, but all anxiety-induced shaking, Hemsworth-infused fantasies and opinions are my own

2 Comments on United Airlines Economy Plus from Sydney to Houston