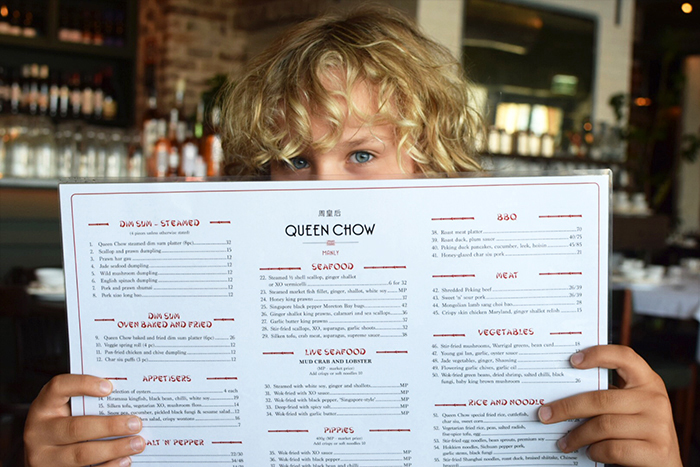 I love Chinese food. Well, technically I love all food, but Chinese is definitely in my top five. And don’t even get me started on dumplings. I live for those plump little packages of awesomeness. And while I’ve been shovelling dumplings down my neck all summer long, I was really excited when Mum told she was taking me to test drive the menu at the new Queen Chow in Manly, because I’d heard whispers of its dumpling sorcery.

But it turns out, Queen Chow doesn’t JUST do dumplings, and their kitchen sorcery is far more powerful than I could have ever suspected. But more on that in a second.

First of all, I have to say the location is epic! Its got a great vibe and is right on the water at Manly Wharf and has amazing views over Manly Cove, which totes sparkles on a sunny summer day.

Second thing, I have to mention is the staff. I mean, there is nice and then there is the staff at Queen Chow. Seriously, These guys must have taken lessons in niceness at restaurant sorcery school, because they nail the friendly welcome thing. 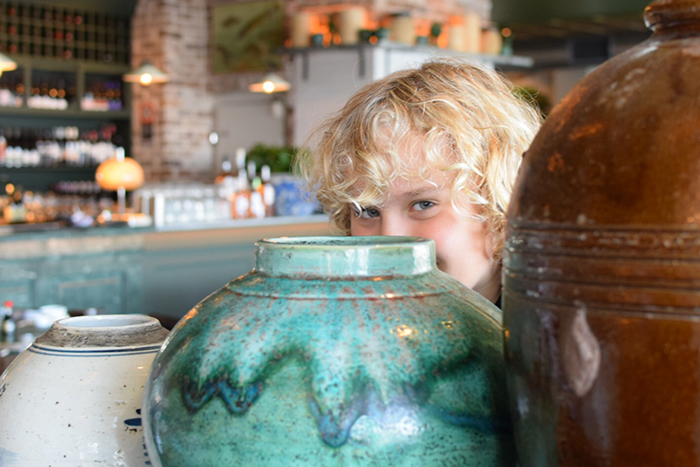 Now on to the really important stuff, the food! The menu is a little problematic, because I want to eat everything on it, but mum decided to go and get all sensible on me and insists we order a few dishes. Big mistake! I mean, there was more than enough food for a normal person but seriously, have you seen me eat? I could have happily devoured double what we ordered, and that’s without mum getting her grubby paws on it to share. 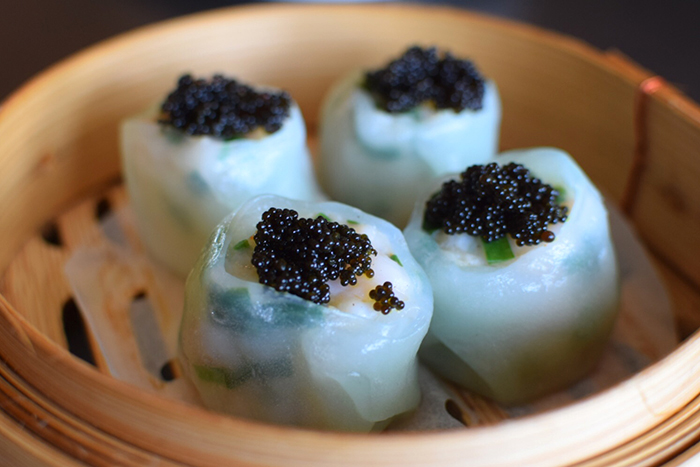 We started with a few of their dumpling selections. Now, I know a good dumpling when I meet it. And I know these are going to be amazing before I even lift my chopsticks. They’re glistening and colourful and the dumplings skins were so perfectly thin, you could see right through them. 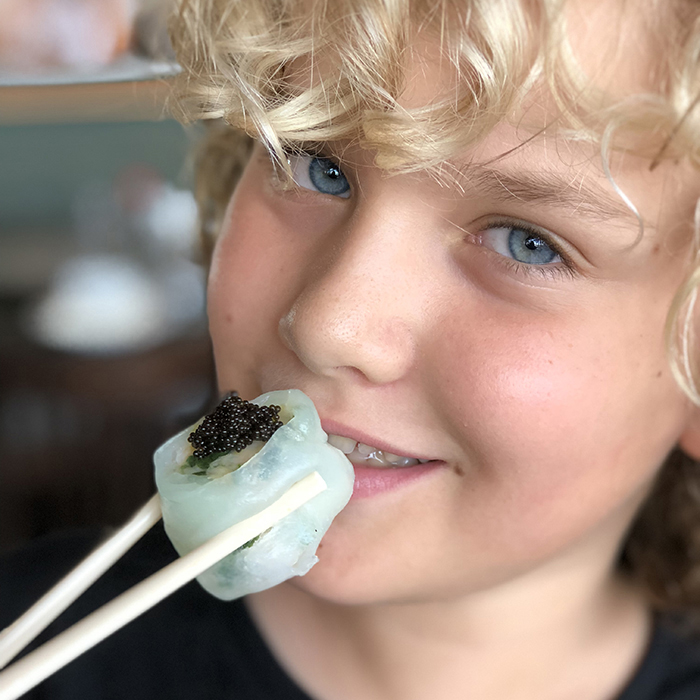 The Jade seafood dumpling was sensational, one of the best seafood dumplings I had ever had the pleasure of eating. And the topping of fish row added a flavour-packed pop of the ocean. 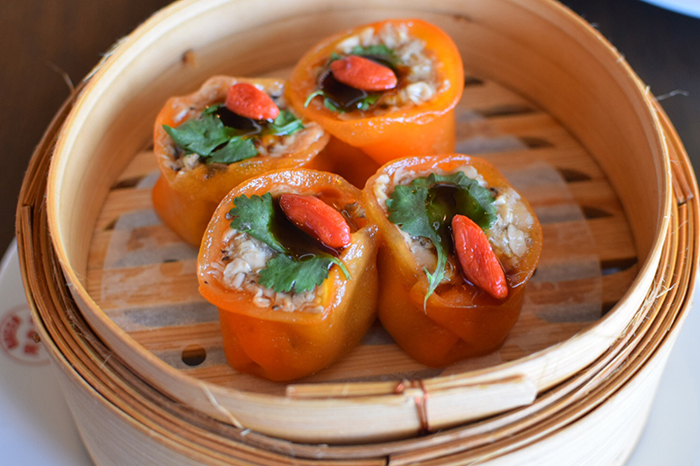 But it was the wild mushroom dumpling that was the biggest surprise because I’m not usually much of a mushroom fan. But these things were the bomb! Seriously they were so delicious I could have stayed the whole afternoon just to shovel steamer after steamer of them down my neck.

Good job I didn’t though because that would have meant missing out on the next course, delicious salt and pepper tofu, which was crispy and fluffy and seriously just everythingy. 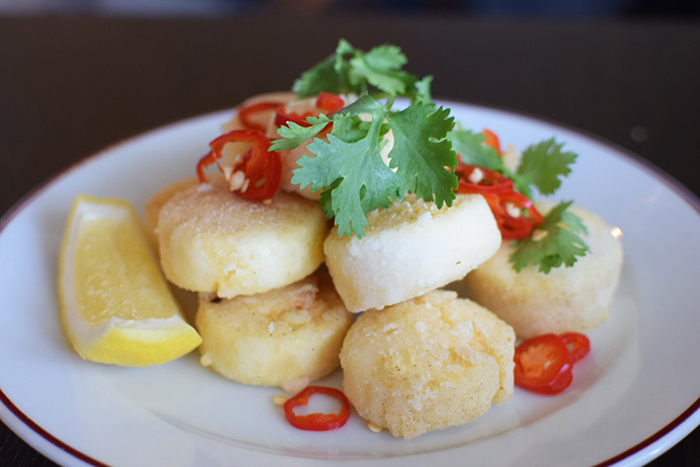 But I think these dishes were all just sent to test if we were up to the full power of the chef’s kitchen sorcery. Because then came the Peking Duck.  I mean what the actual duck? This stuff is pure mouth magic. We wrap the chunks of meaty juicy and crispy skinned duck onto the finest pancakes load it up with all the usual suspects and then abracadabra! We’re under their spell. 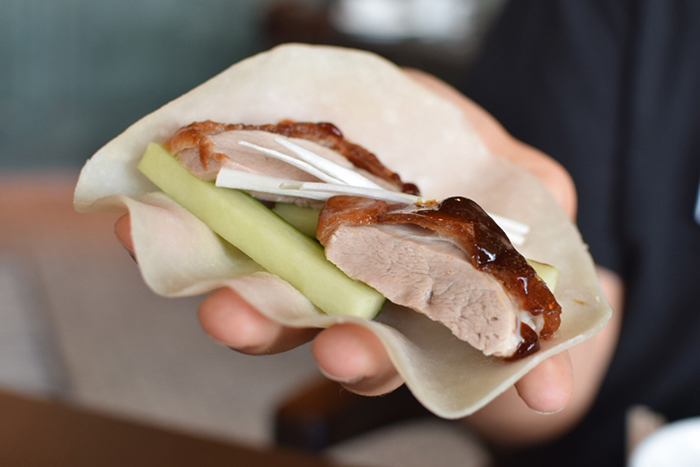 This would be the point most people would just waddle away, but I’m not most people so I beg mum for dessert. She knows its unwise to deprive me of food, so agrees. I choose fried ice cream, a dessert I’ve never heard of, but that mum assures was quite popular back in her day… you know when people lived in caves and drew on walls.

Fried ice cream, it turns out, is pretty much a crumbed ball of ice cream deep fried until it’s a crispy golden ball of deliciousness. 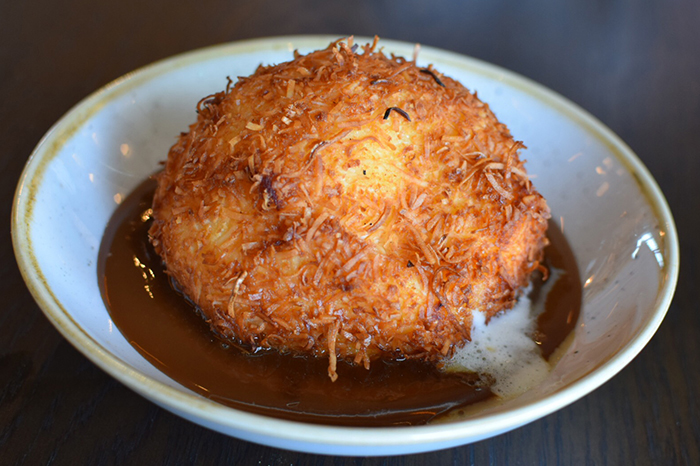 It was crunchy, it was soft, it was hot, it was cold. Which sounds physically impossible!  The final evidence I needed that there is sorcery at work in this magical kitchen.

Disclosure: This meal was totally self-funded.