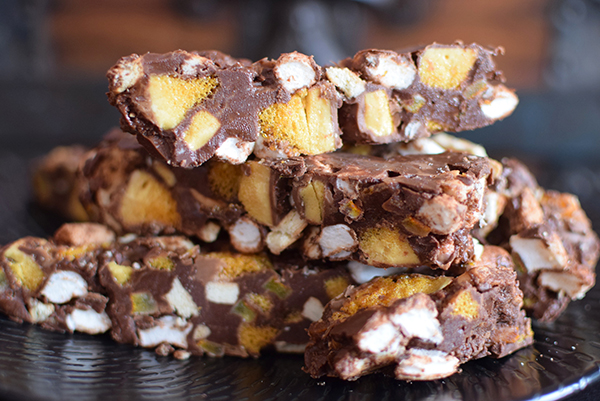 With a few weeks break between our adventures; it is time for me to catch up on writing about our travels while the kids catch up on a little journeying of the imaginary kind. And where better to start their holiday from holidaying than in the crystalline splendour of the Heartestone Troll Market … with a side of my Orange Honeycomb Rocky Road?

No, I haven’t been gargling bong water. The Troll Market is the subterranean setting for much of the action in DreamWorks Trollhunters, a new Netflix series by the amazing Guillermo del Toro, the cinematic clever clogs responsible for another of Raffles and Sugrapuff’s favourite otherworldly animations, The Book of Life. 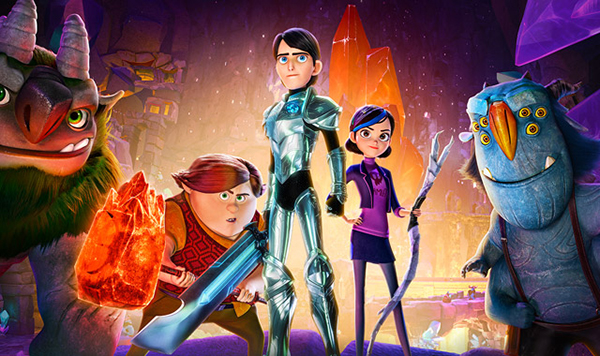 DreamWorks Trollhunters is no dumbed down animation for kids. It offers ambitious, complex storytelling and stunning visuals that really raise the bar for animated television.

Based on the book of the same name, the series stars an ensemble cast of kooky creatures including the titular trolls, razor-toothed goblins, gnomes, pixies and various other fantastical creatures along with Jim, an ordinary school kid who uncovers an extraordinary amulet that transforms him into the first human Trollhunter. As defender of the trolls, Jim must set out on a quest to save two worlds. As you do. 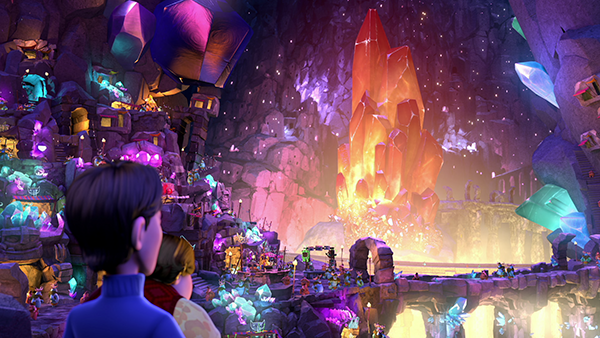 But before I send my kids down the rabbit hole into this mystical and monstrous world, I need to prepare them. I mean, with twenty-six episodes beckoning, they’re going to need plenty of snacks to binge on while they binge watch the show.

Inspired by the glistening orange crystals of the Troll Market, I’ve created them a tempting Orange Honeycomb Rocky Road treat, studded with glittering crystals and translucent candied orange, to ensure their  Trollhunters viewing is that little bit more tasty! 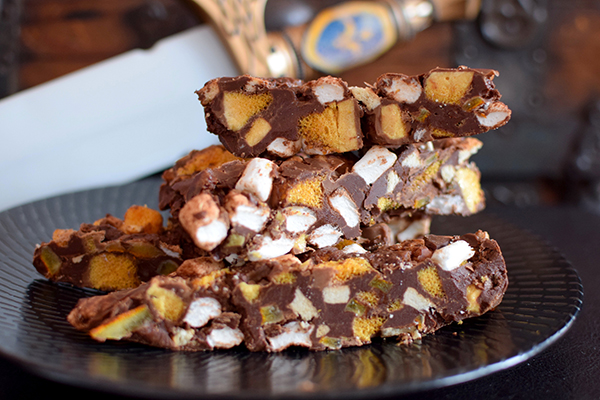