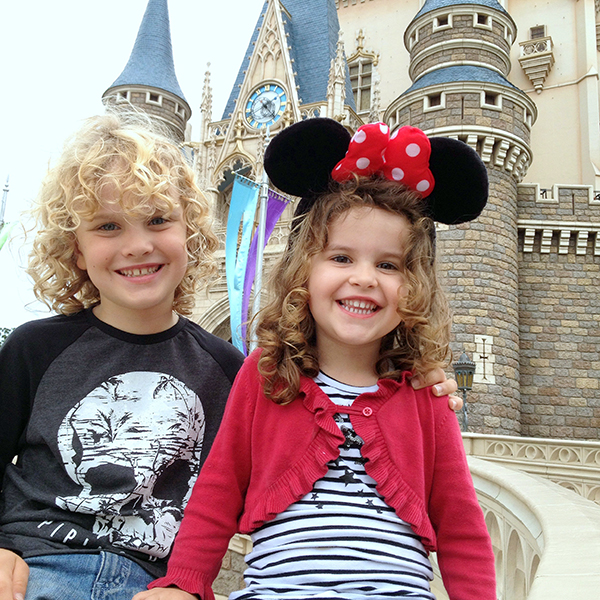 They say that no family holiday to Tokyo is complete without donning a set of mouse ears. So I decided to surprise my brood by ending our Japanese adventures in dazzling Disney style. My bad.

When, on our last day in Tokyo, I wake them with the news they will be spending their day at Disneyland, I expect excitement. I also expect hugs and loud declarations of the extreme awesomeness of my being. At the very least I expect squeals and giddy laughter. And indeed that is what I get from Sugarpuff, who is, quite literally, bouncing off the walls with unhinged glee. But Raffles somewhat odd reaction to the news is a bout of world class sulking.

Was there something he hadn’t told me? Had Mickey personally offended him? Was he afraid that he’d bump into his arch nemesis Elsa … I mean, Sugarpuff’s obsession with that icy bitch was taking its toll on us all. Had he signed an exclusive contract in blood with DreamWorks? Or was he just completely frigging insane?

Tokyo Disneyland with kids is a no-brainer. Seriously, what child wouldn’t want to go to?

Mine it would seem.

Why? Because, he says, there are loads of things he hasn’t eaten yet and if we spend the whole day at Disneyland, he won’t get a chance. Wait, what? Is there nothing that this kid can’t make about his bloody stomach?

We explain that we still have the best part of the following day before we need to depart for our late night flight home. And only the promise of spending that in gluttonous style can convince him to suffer through a day of theme park fun.

So, armed with one giddily excited pre-schooler, one petulant seven-year old, and a husband who would rather poke out his own eyes with a rusty fork than spend a day at somewhere as cheesy as Disneyland, we shove some food in Raffles’ gob and set off for Mickey’s gaff. 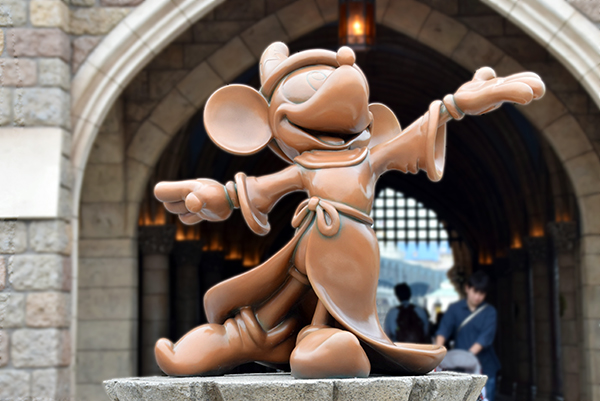 To my eternal relief, it takes only 6.5 seconds for the “Happiest Place on Earth” to work its magic on the boys. In fact, we’ve barely made it through the gates before they’re both swept up in the atmosphere.

The kids (and I’m counting Mr Eats World as one here) lose themselves in the fantasy of Disney favourites like Splash Mountain and Pirates of the Caribbean… a grinning Raffles stopping only to fill his hole with gobfuls of soy sauce and butter flavoured popcorn between rides. 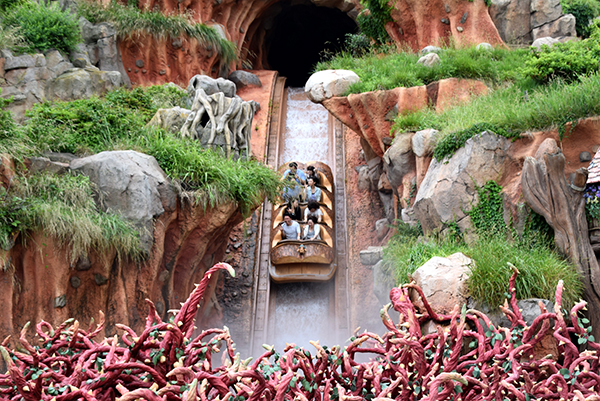 Tokyo Disneyland is like the bi-lingual love child of Magic Kingdom and Disneyland. But there is plenty that is unique to Tokyo. In fact, with its incredible cast of characters, jaw-dropping shows, epic signature rides and snack options with a Japanese twist it is, in my humble opinion, the best Disney castle park in the world. And, on this particular day, it’s also the least crowded.

Due in part to it being a Tuesday and in part to fairly crappy weather, the crowds are unusually small in size. We’re not complaining. It means we don’t even need to take advantage of the FastPass system on the popular rides… though I’d normally recommend it if you’re not a fan of queuing.

In Fantasyland, the kids are suitably enchanted by It’s A Small World, as I must confess is their normally cynical mother. 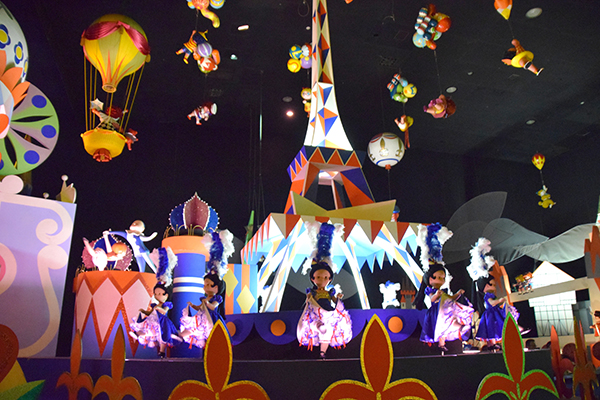 Sugarpuff out spins her easily nauseated brother at Alice’s Tea Party but calls on Daddy to hold her hand as she flaps her way into the sky with Dumbo The Flying Elephant. 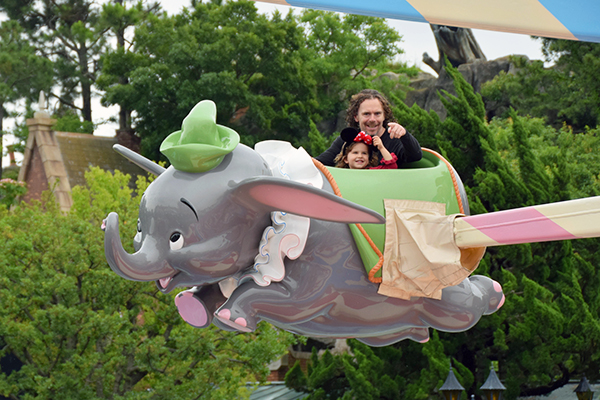 Raffles is swept away on the magic carpet with Mickey Mouse, Donald Duck and friends in the sensory sensation that is Mickey’s Philharmagic. So much so that he elects to sit through the 4D cinematic treat several times while I take an excited Sugarpuff to check out the ocular onslaught of pastel that is Cinderella’s Fairy Tale Hall. 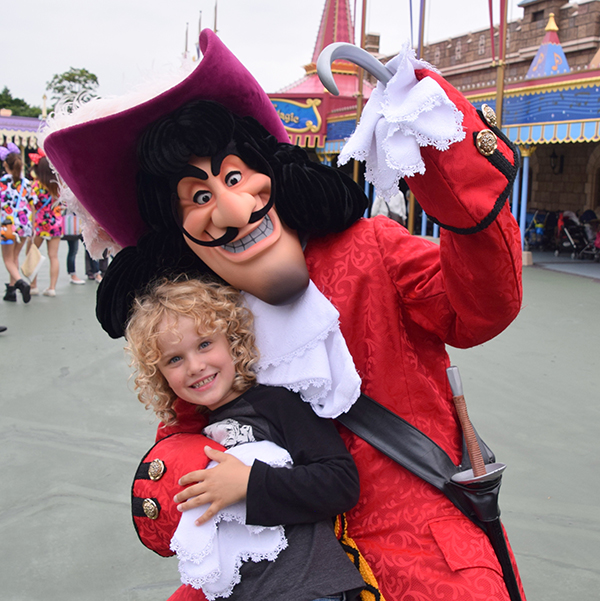 After escaping Cinders’ Pastel palace, my baby girl bumps into the “really real” Alice, of Wonderland fame, while Captain Hook appears to be abducting my son.

In Toon Town, the kids check out the homes of Mickey and Minnie, take a ride on Gadget’s Go Coaster and clamber up Chip and Dale’s Treehouse. It also proves a good spot for the kids to eat Mickey’s face, as quirkily themed snacks abound. 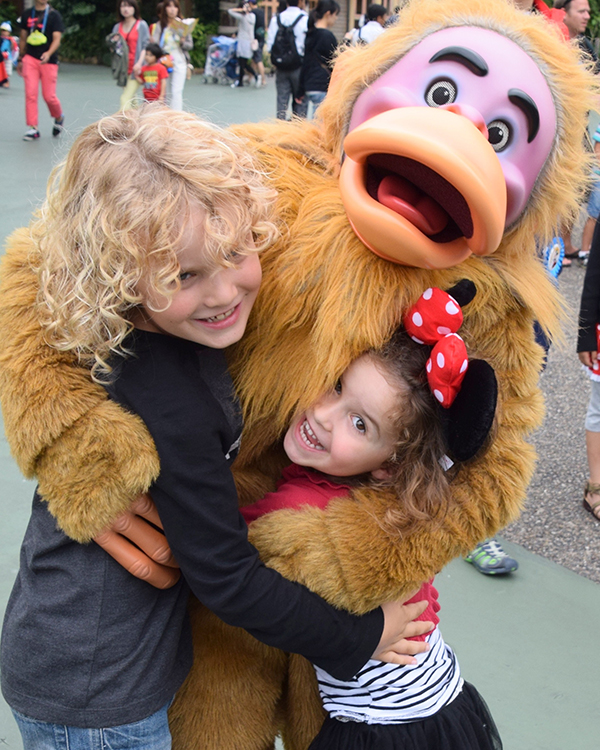 We take the Jungle Cruise through croc-infested waters past hippos, lions, and other random animatronic creatures in Adventureland. Our skipper speaks only Japanese but is quite clearly stark raving mad, and the kids love him, whatever it is he’s rabbiting on about. 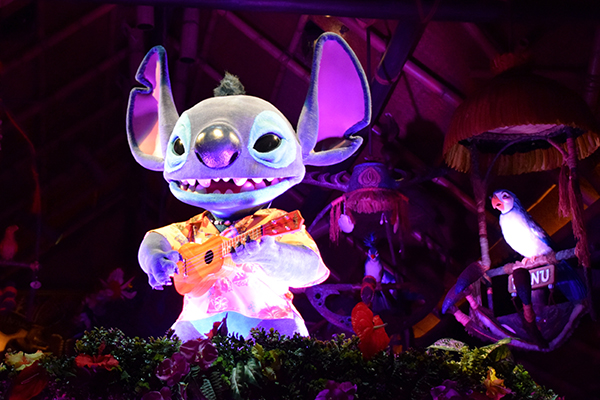 The Enchanted Tiki Room’s “Aloha E Komo Mai!” also gets a little lost in translation but the kids don’t seem to care. 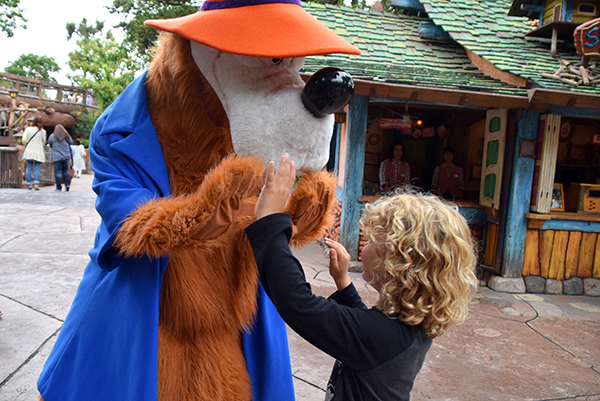 At Westernland & Critter Country we hang out with a bear or two, take a cruise along the river on the Mark Twain Riverboat, and send the boys off to ride the rollercoaster on Big Thunder Mountain. Their faces afterwards a similar shade of green to the super cute Alien Mochi Dumplings I’ve bought them as a treat. 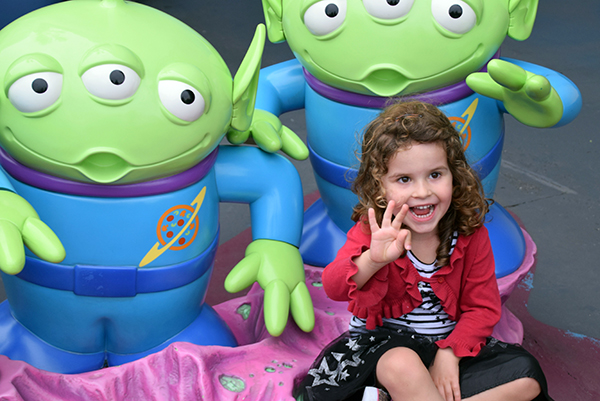 Speaking of aliens, it is Tomorrowland that proves to the undisputed favourite with the fam. The kids, and Mr Eats World, blast their way through the world of Toy Story on Buzz Lightyear’s Astro Blaster so many times that I assume they’re planning to move in.

The same happens at Star Tours – The Adventures Continue where my intergalactic offspring ride through time and space with R2D2 and C-3PO so many times that they end up missing the spectacular daytime parade, which I end up watching on my own. 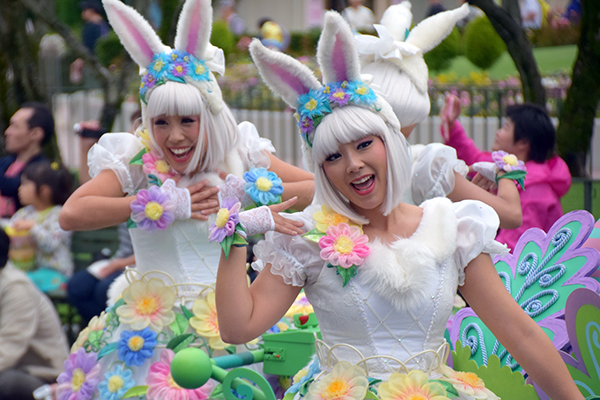 It’s so insanely good that I ensure they don’t make the same mistake with the evening’s Dreamlights Electrical Parade, and as the sun goes down we get in early and nab a front row possie for the all-singing, all-dancing extravaganza. 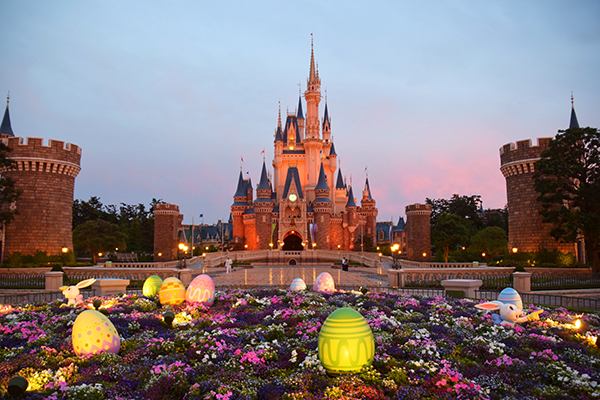 The kids spot all their favourite characters amongst an ocean of more than a million sparkling lights in the next-level extravaganza. 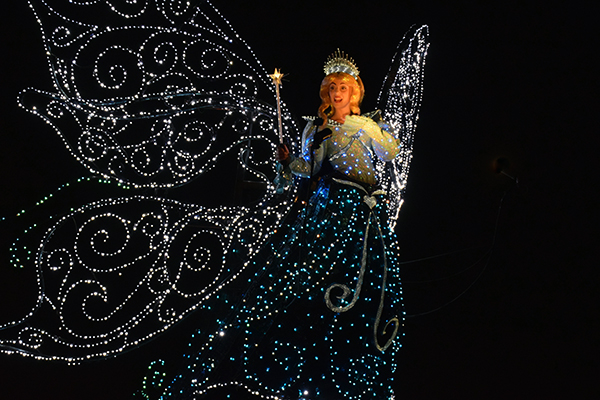 And are left wide-eyed with wonder. 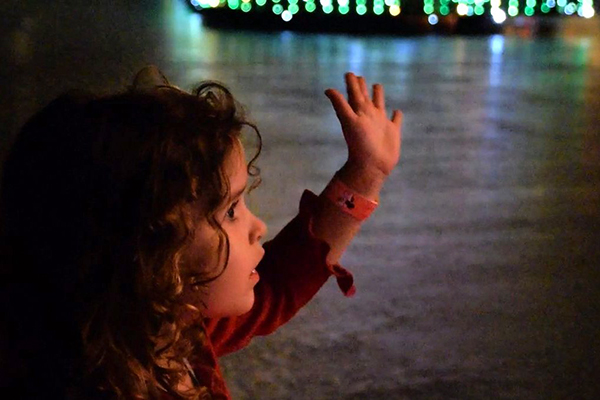 Disney friends both new and old are literally sparkling as they float by in this magical nighttime parade of lights and music. 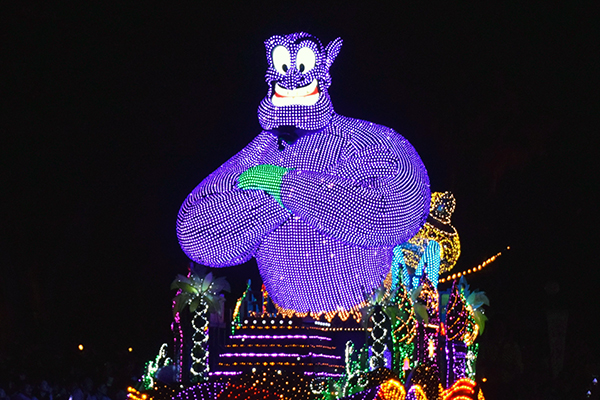 By the time the last firework explodes above the Disney Castle an exhausted Sugarpuff is asleep. But that very same boy who was so resistant to a visit just 12 hours earlier, having by now supped the Disney Kool Aid, “never wants to leave”. 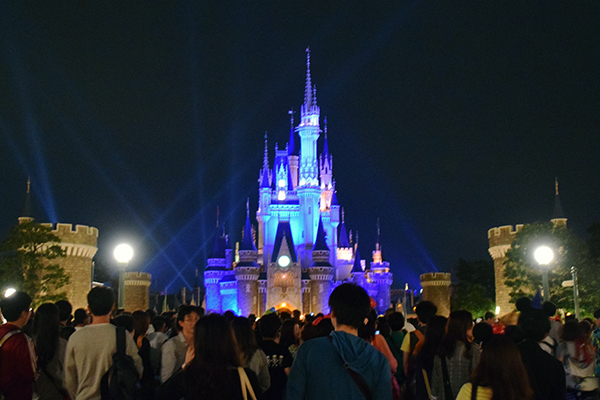 Travelling to Tokyo Disneyland with toddlers? Check out these tips.

13 Comments on Things to do in Tokyo with Kids: Tokyo Disneyland