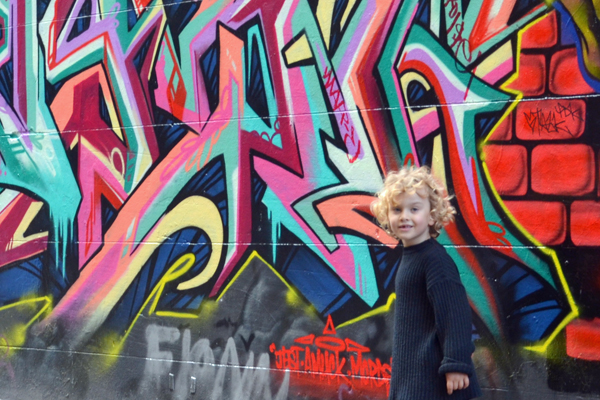 I’m a big fan of Melbourne. I’m also a big fan of five-star hotels but when I’m travelling with the kids it is hard to beat the convenience of apartment accommodation. There’s extra space, kitchen facilities (extremely handy on an Eats World break as it saves us needing to take out a loan to feed the unfillable Raffles) and laundry facilities which come in especially handy when travelling with Sugarpuff who is, it has to be said, an incredible grub. The kid has an uncanny ability to turn every item of clothing she wears into a Jackson Pollack rip-off.

But family-friendly holiday apartments are so… how can I put this delicately?  Beige! And I don’t really do beige. And clearly neither does Sugarpuff, well not for more than 30 seconds anyway…

Enter the anything-but-beige Sebel Melbourne Docklands – a place that proves kids and style don’t have to be mutually exclusive with self-contained apartments and studios that are all about chic modern décor with an arty twist. 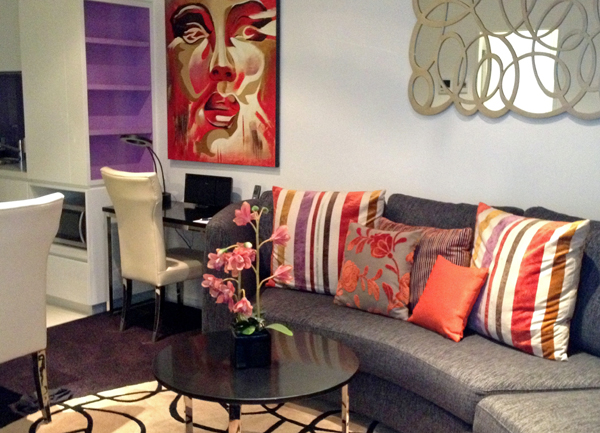 Our two-bedroom apartment is wonderful, with a stunning fully-equipped kitchen, a dining area and living space. There’s also a  balcony with Docklands views (though the kids haven’t noticed as they prefer to play hide-and-seek in the enormous closets).

But it is the unique facilities that really float our family boat. There are lots of spacious and private spaces with funky installations (the kids love the glass bubbles that float between the floors). 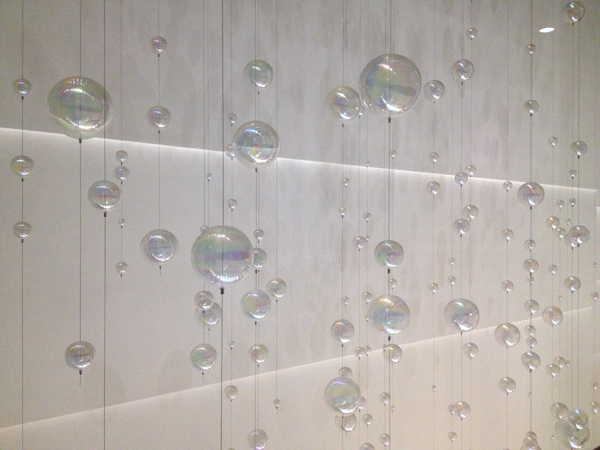 There’s also a library, an indoor swimming pool, and even a private movie cinema, complete with bean bags, which we reserve to watch a DVD on the big screen with the kids… how cool!! 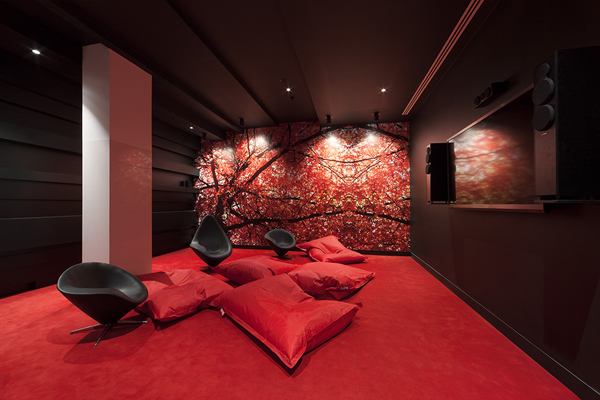 But the best bit is the roof-top garden and barbecue area where we soak up the Melbourne afternoon al fresco style. 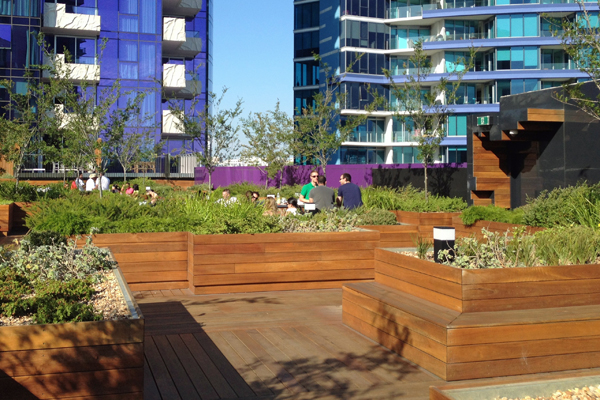 The Sebel Melbourne Docklands is easily our favourite apartment stay in Melbourne, a city that has a lot to like.

10 of our fave family attractions in Melbourne 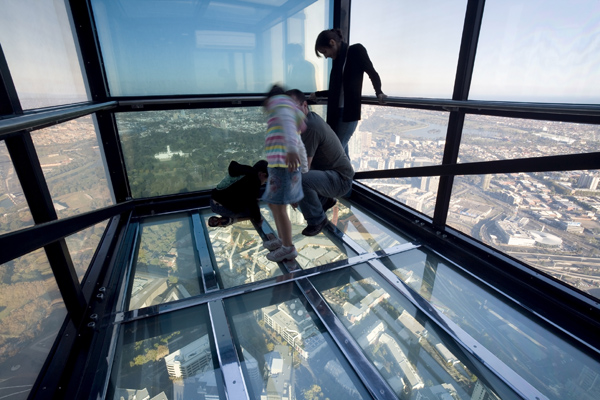 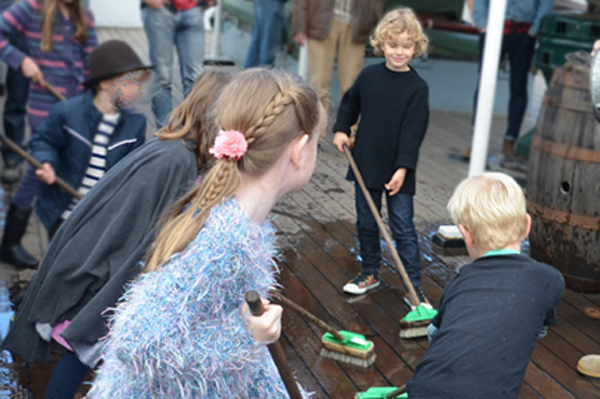 Still looking for more Melbourne fun?  Check out this round up of the best things to with kids here.

Disclaimer: This is not a sponsored post. The Eats Worlds have been guests of the Sebel Melbourne Docklands for Mama Eats World’s day job. We don’t have to write about it here but we loved it and wanted to share.

13 Comments on Stay and play in Melbourne with kids