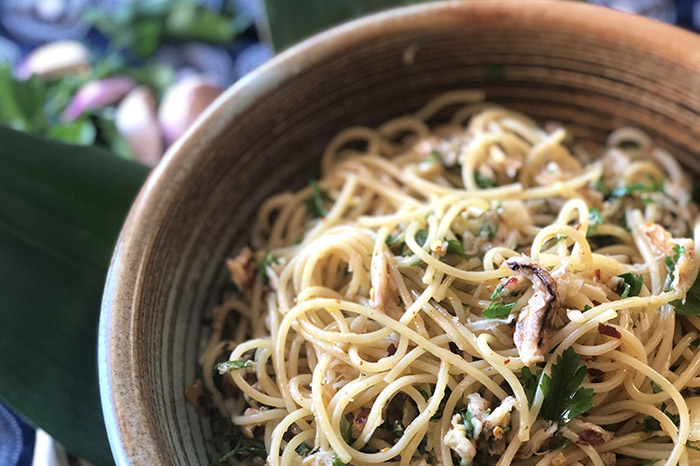 A recent visit to Perth had me falling down a rabbit hole, knife and fork in hand, into the culinary wonderland that is Fremantle Markets. 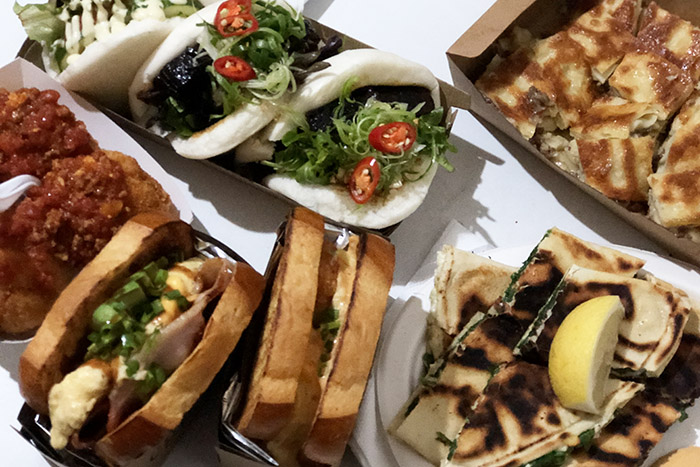 And yes, the resulting tea party no doubt contributed to me growing larger… at least it would have had it not been for the siren call of a jewel like red concoction from the stall of Roogenic. “Drink me,” it cries and in the spirit of the day I acquiesce. 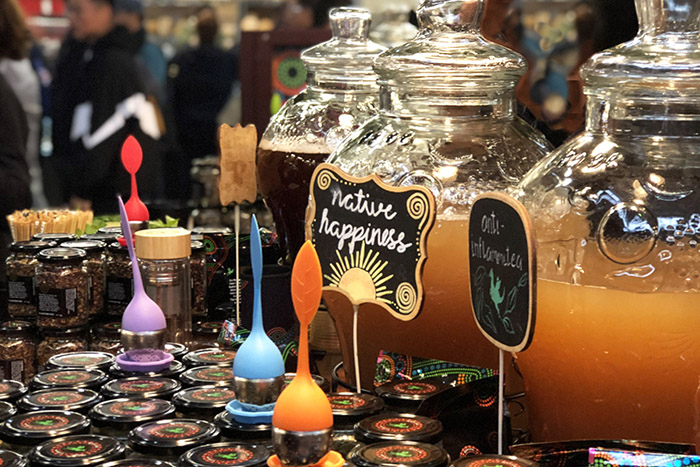 A natural health food company specialising in teas made from Australian Native Plants, Roogenic’s Super Detox Tea has been designed to help bloating, support gut health, and the natural cleansing of the body. And it’s delicious.

Family owned Roogenic creates its products using native ingredients chosen for their incredible natural properties and based on traditional Aboriginal medicine – but backed up by scientific research.  All of the ingredients are either wild harvested or organically grown and are sourced from local farmers and Indigenous communities, providing an income stream as well as promoting traditional indigenous culture to a broader market.

The Super Detox Tea is just one of the many Roogenic temptations that follow me back home to Sydney, my bag overflowing with a Native Happiness blend, Native Relaxation to help me sleep and a Native Balance for Women featuring a unique blend of Australian bush plants & herbs designed to support women’s well-being.  And I’m happy to report that the Roogenic brand of alchemy works, because three weeks later, I’m less bloated, more balanced, and sleeping like a baby.

As well as that Wonderland-ish tea, Roogenic’s magicians conjure up a variety of bush foods, native plant infused honey and an incredible olive oil, infused with with Lemon Myrtle & Pepperberry, and you better believe they conjured their way into my luggage too. 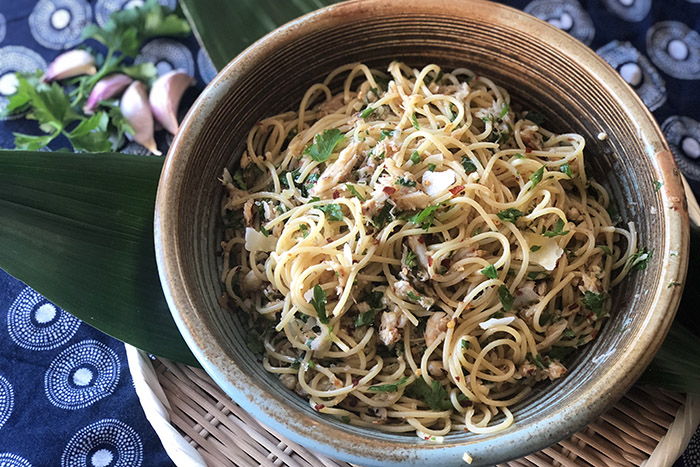