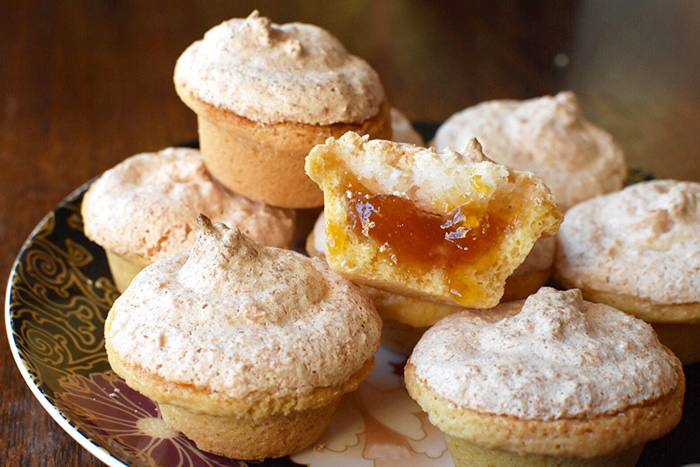 A virtual visit to South Africa calls for more South African snacks. Because we can’t possibly head on safari or visit all out favourite haunts without bringing our tastebuds along for the ride. And with a 2pm AEST start for today’s sofa safari, coinciding with afternoon tea, we thought it was time to whip up a big batch of  Hertzoggies, the kids’ new favourite sweet treat.

These old-school tartlets date back to the 1920’s when supporters of the then South African Prime Minister and Boer War General J. B. M. Hertzog, better known as Barry to his mates, invented the Hertzoggie cookie (Hertzogkoekie in Afrikaans), which is actually more of a tartlet, but that’s just semantics.

We had our first taste of South African Hertzoggies completely by accident in a café near the colourful Bo Kaap district in Cape Town, where we were picking up a few treats for a road trip and spotted the inviting delights. On first bite, the regret that we didn’t buy more was real. 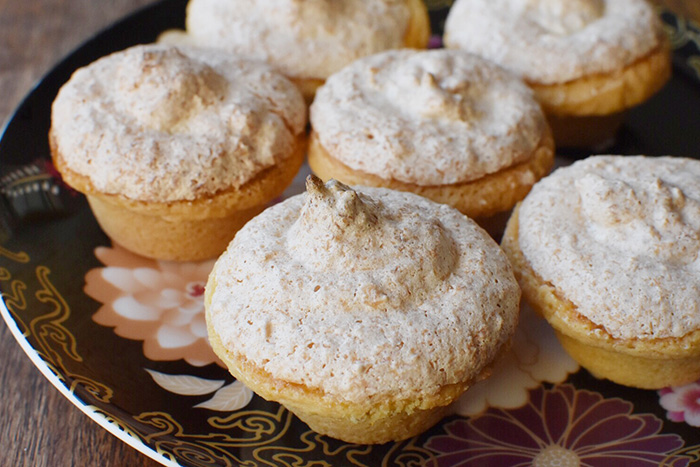 With their fluffy pastry bases, pop of apricot jam and the chewy crunch of coconutty meringue, the Hertzoggies recipe to follow is as much about texture as taste.

Usually devoured with a cup of tea or served up as a dessert during Eid in the Cape-Malay community, Hertzoggie cookies are still popular across South Africa today. Because they’re freaking amazing.

Want to try them? Here’s our South African Hertzoggies recipe! Easy to make. Even easier to eat! 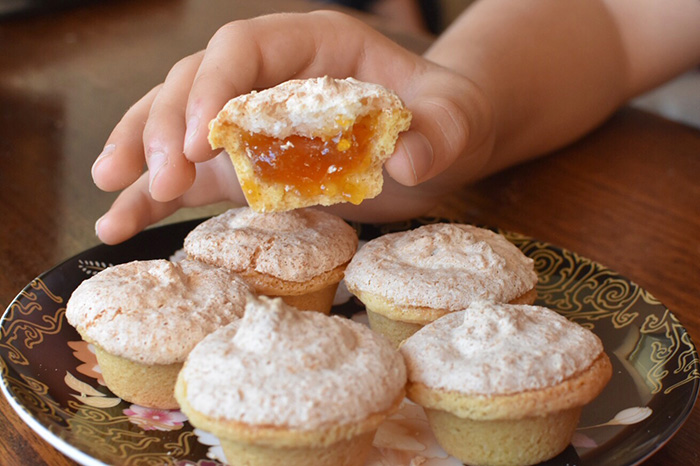 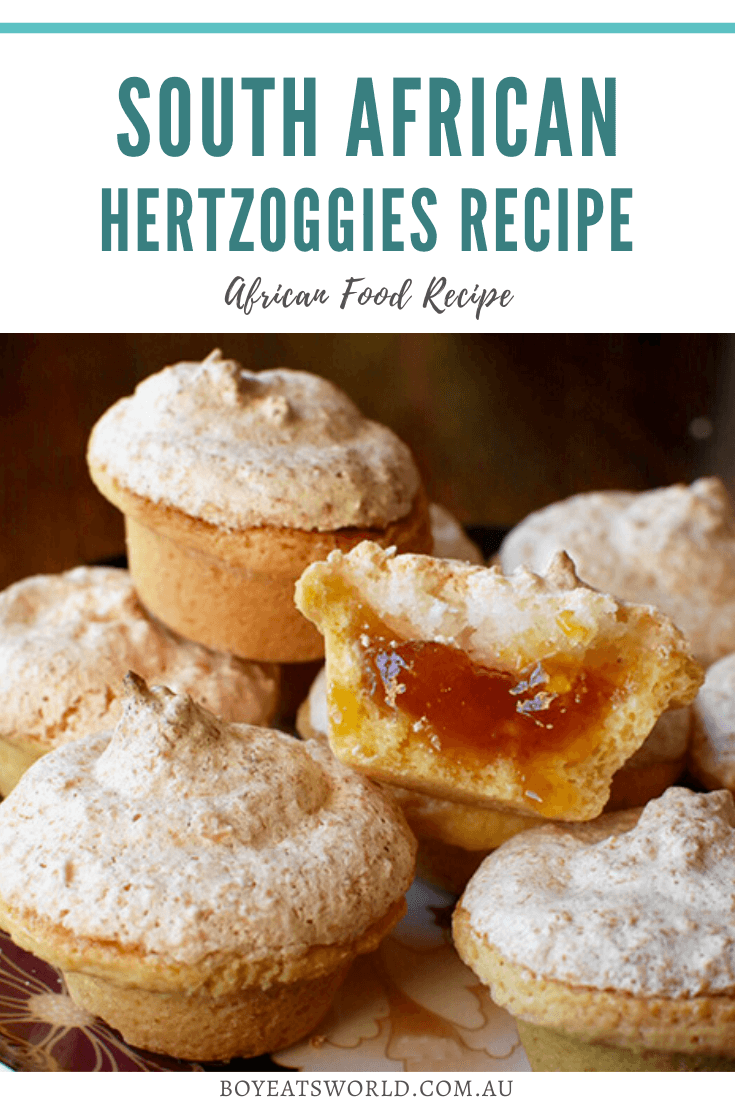