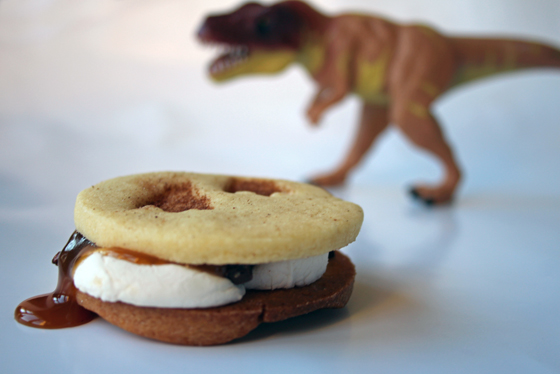 I always wanted four kids. It was my magic number. But fertility issues and eggs that have passed their use-by date have nixed that plan. And that’s ok! Given that the children I do have were made in a cocktail shaker by the clever kids at Casa Conception, and the fact that I’m so old they could carbon date me, I consider myself lucky to have any children at all.

But Raffles and Sugarpuff are so splendidly awesome there are days when I do still yearn for another bub or two. But things happen for a reason and today I discovered the reason why the universe stopped me at two. It’s because I wouldn’t have been able to handle that much awesomeness…

It’s school holidays and the lovely folk at Canon had loaned me a Canon EOS 1200D to road test. I was keen to see how it captured images indoors and in low light (brilliantly it turns out and something my current DSLR isn’t so flash at – if you’ll pardon the pun) so we headed to see Tyrannosaurs at The Australian Museum. 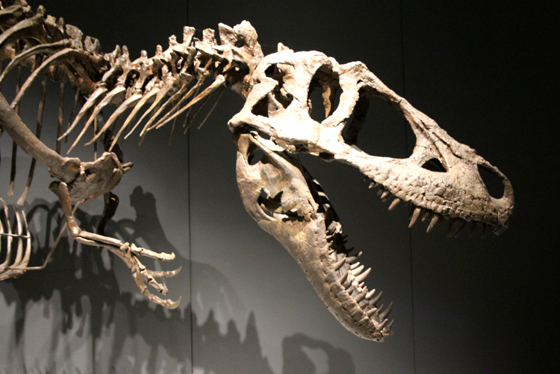 Sugarpuff and Raffles each brought a little friend along. My experience of four children lasted approximately four hours. Post trauma therapy will be ongoing. It’s not that any of my charges were anything other than adorable… it’s just that where two young children unleashed in public requires only my undivided attention, four is like herding cats.

To those of you with more than two, you are freakin’ superheroes! And I will personally mint medals for you. Me, I was in a state of panic pretty much the whole time and didn’t know which way to turn.

While one was hamming it up with the exhibits… 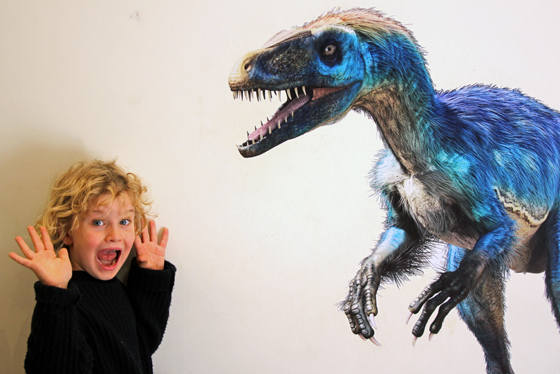 The others were hiding under a chair “in case they got eaten”… which at least gave me the opportunity to shoot in very low light. 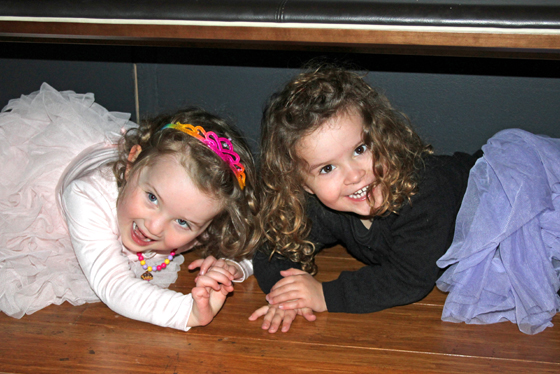 Before vanishing into a pod in the museum’s Kidspace. 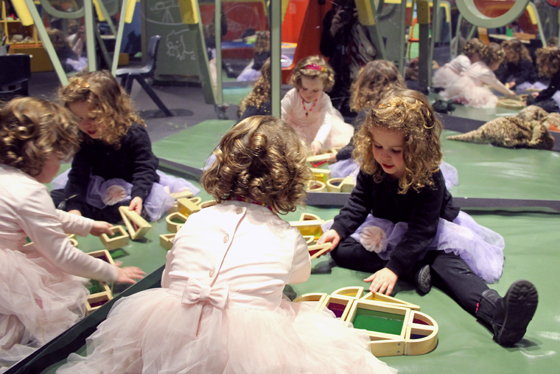 And the other had vanished completely. Eeek! I hope his mother wasn’t too attached to him…

The camera, unlike the expanded family, was easy. Designed for the first time DSLR owner, it’s user-friendly and takes great shots with zero effort, which was handy given chasing four kids was using most of my powers of concentration.

While the camera can be used in fully manual mode, it also takes amazing shots in automatic mode, perfect for busy families. Special features like no flash, movie (it shoots in full HD),video snapshot and black and white mode (which proved particularly fun among the museums artifacts) are all just a simple turn of the wheel away. 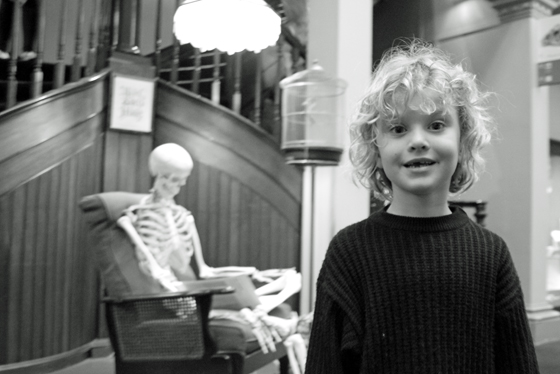 My entourage of little cavemen had a fab time and I managed to bring all four of them back, but I have to admit I was relieved to return to the safety of home where I could trap them in a confined space and not worry that they’d eloped with a T-Rex or were off wrestling stuffed lions.

The kids were still up for a little more dino lovin’ action so I shoved them in front of The Croods and hit the kitchen to make some cookies with a primeval twist. Dino s’mores… complete with salted-caramel primordial ooze.

And again this clever Canon camera – which is anything but prehistoric – came to the party, proving particular great in macro mode to quickly shoot our dripping gooey sticky s’mores… before the kids demolished the lot! 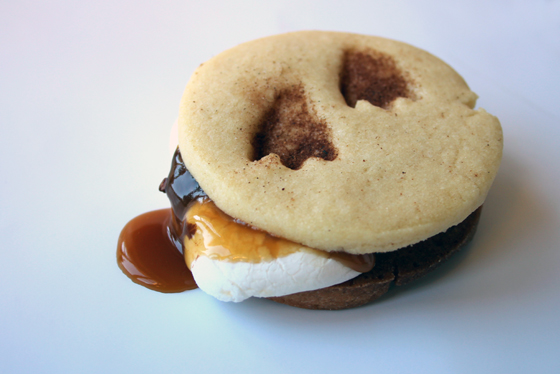 Disclosure: This is not a sponsored post. I received a Canon EOS 1200D to test drive for a few weeks. I’m under no obligation to share but I think it’s a great entry level DSLR for families wanting better images than their smart phone or compact camera can provide, so I wanted to tell y’all about it.