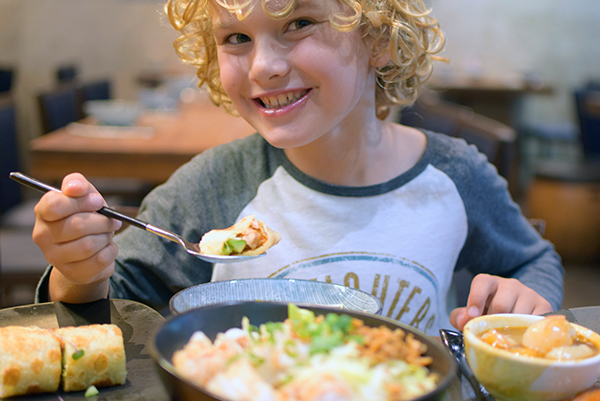 The first thing I have to tell you about Chef’s Gallery Town Hall is that it is in the best location ever. It’s right next to the train station in the city and just a few minutes walk from the movie Cinemas in George Street, so it’s the best spot for a really yummy lunch or dinner after seeing a movie.

The second thing I have to tell you is that you need to leave at least 10 minutes just to read the menu. It’s epic. There are so many pages of different dishes on it that it looks like a novel. And every single thing in it looked so delicious that I needed another 10 minutes just to fight with my mum over what we should order. 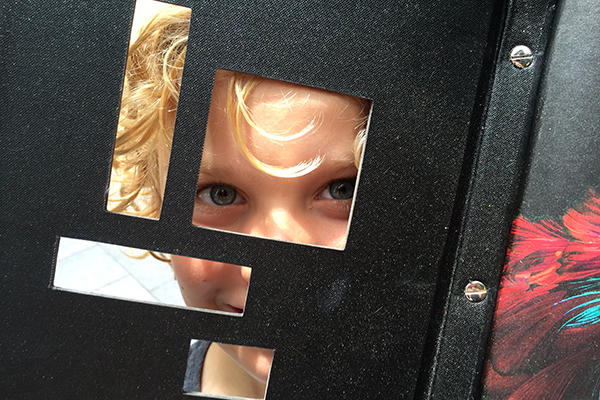 Being duck lovers we both immediately agreed on the Peking Duck Roti (Shredded Peking duck with cucumber and hoisin sauce rolled inside a flaky Chinese roti). They were a seriously awesome way to start of the meal. 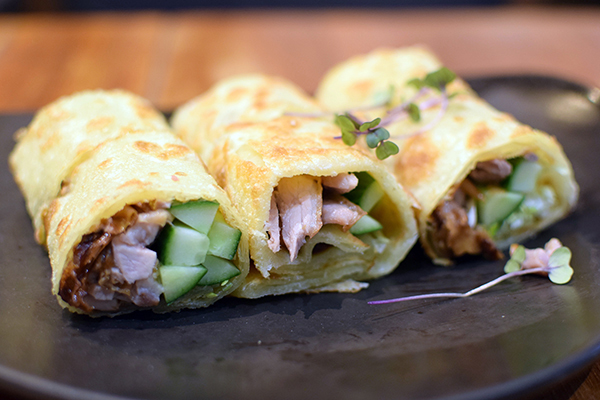 They were crunchy, soft, sweet and salty and there was loads of duck, and it was really good. In fact the duck was so good that it inspired us to order another yummy duck dish, but more on that in a minute.

Next up we tried the prawn and squid siu mai (topped with avocado and fish roe paste) because they sounded a little different. They were pretty good, especially the avocado cream on top. 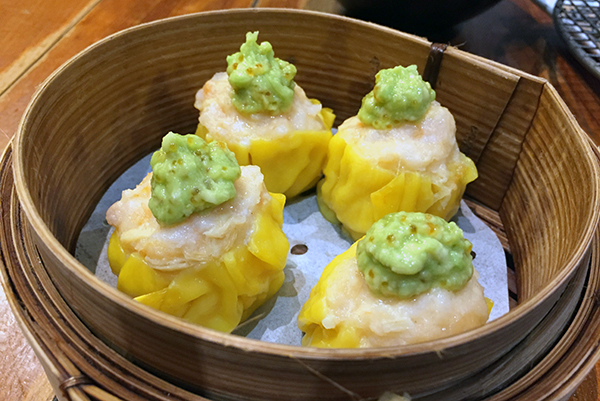 Because I love dumplings as much as I love oxygen, I also convinced mum to order some pan-fried prawn pot stickers, which were huge! 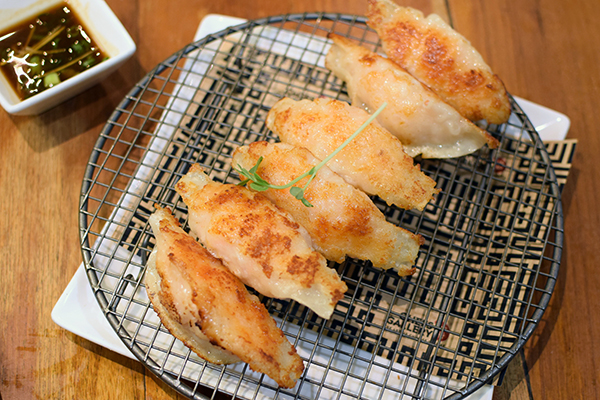 One of the Chef’s Gallery signature dishes was wontons with handmade noodles (served with minced chicken and chopped lettuce in a Shanghainese style spicy sauce). I can see why it’s a signature dish because this was my favourite. 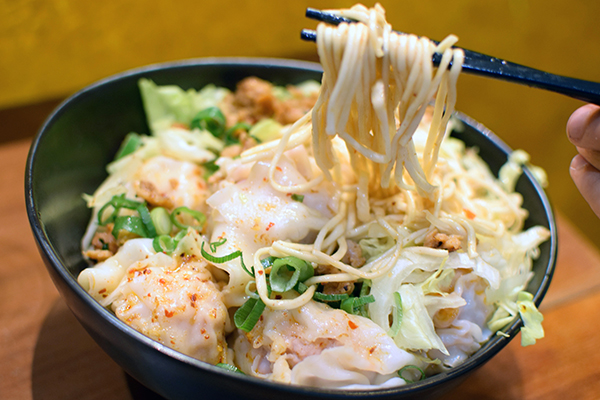 The noodles were really tasty, and so fresh becasue they make them here. And the wontons were really fat and chock full of juicy prawns and pork. But the best bit was the spicy sauce. It rocked. It had just the right amount of heat and flavour for the noodles.

We finished the meal with that duck dish I mentioned earlier. The roast duck (deboned) was served with lychees, which are my favourite fruit, and a really tasty (chilli plum) sauce. OMG! It was so, so good. 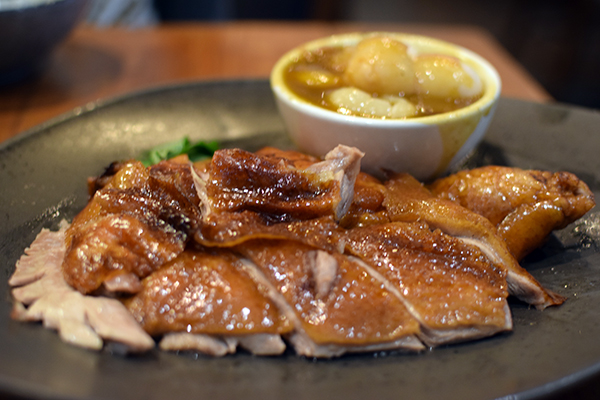 But the servings are so big, and we’d already eaten so much, we decided to take the bulk of the heavenly duck home to share with daddy and Sugarpuff for dinner. Which was great because I wanted to eat the meal all over again.

Disclosure: Raffles was a guest of Chef’s Gallery