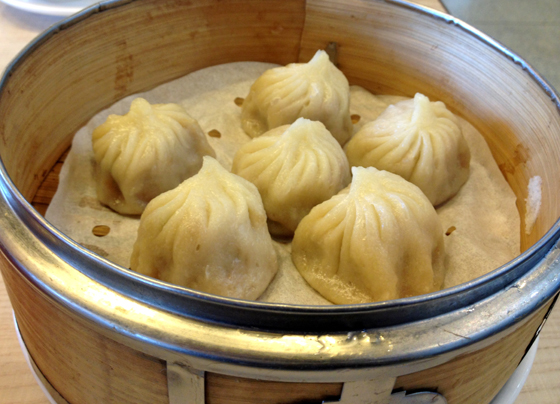 I really like Canberra, and we visit a lot, not just because of the cool places like Questacon and The War Memorial (which made me cry but don’t tell anyone ’cause people might think I’m a wuss) and visiting the guys at the Aboriginal Tent Embassy, but because they have food.

Last time we visited Canberra I went truffle hunting which was so cool and stinky and we ate at some nice restaurants. This time we tried a new place called CBD Dumpling House but only because I nagged and nagged my mama until I drove her mental because dumplings are the best food ever invented and it was my DUTY as a roving dumpling reporter to try it.

The restaurant was big and crowded. There was a window into the kitchen and I liked watching what the chefs were cooking because I could see what looked the best. There were lots of dumplings plus other things and it was really hard to pick. We started with Seafood spring rolls, which were really crispy and delicious but also kind of weird because the pastry looked like fried spider webs. 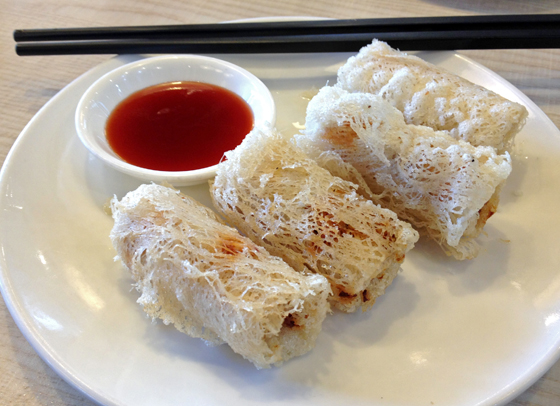 We also had Char Kwai Teow which had lots of prawns and Chinese sausage which my sister went crazy for. It was spicier than ones I’ve tried before but that just made it yummier. The other dish I tried was Sizzling Tea Smoked Duck which was noisy and hot! 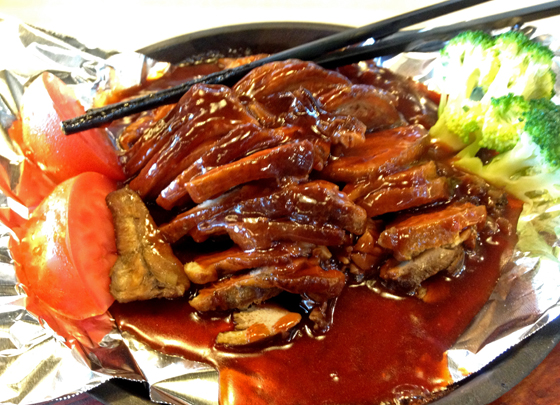 It came with a gloopy reddish brown sauce and was good. 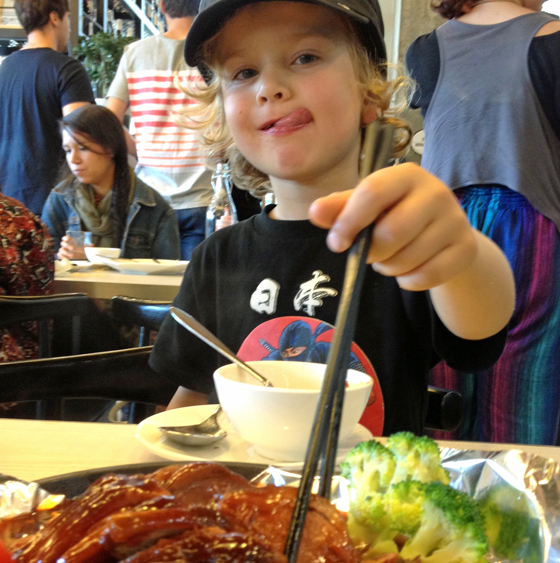 We also had dumplings. The Xiao Long Bao (pork soup buns) didn’t have as much soup as I like and the pastry was a bit thicker than usual but they were still nice. The (pan-fried) pork dumplings were awesome. They were the right size for my fire-in-the-hole technique of dumpling eating (throwing a whole dumpling in the mouth at once) and I ate loads of them. 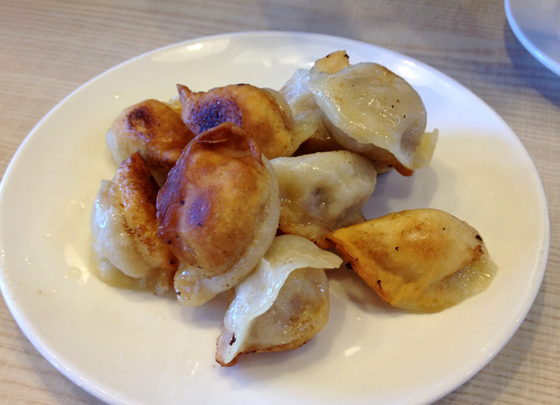 They were crunchy and soft at the same time and I liked them so much I’m going to try nagging my mama until she makes me some at home.