A chat with..., Destinations, Travel Tips 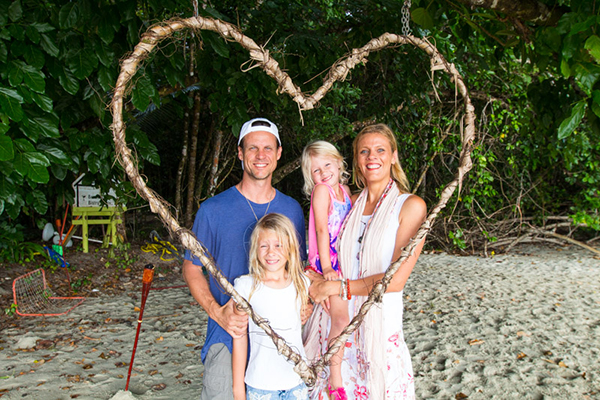 Raffles has interviewed his fair share of chefs, stars and CEO’s, but his interview with fellow 8-year old, Kalyra Makepeace, of yTravelBlog might just be one of his favourites so far.

yTravelBlog is one the world’s most popular travel blogs, thanks to the dedication, passion and accessible nature of its creators, Caz & Craig Makepeace. Sharing their extensive knowledge as they travel Australia, and the world, with their daughters Kalyra and Savannah, has made their blog an essential resource for families who love to travel.

Raffles became a fan when he followed the Makepeace’s 18-month adventure around Australia. He felt a particular connection with Kalyra, a surfing, snake-handling, sunny child who, like him, appears not to be afraid to try anything.

Sensing in Kalyra a kindred spirit, Raffles asked if he could interview her about her travelling life and her next adventure as she and her family get set to jet off on another epic journey around America. And what better way to connect with a junior digital nomad than via the magic of the Internet? 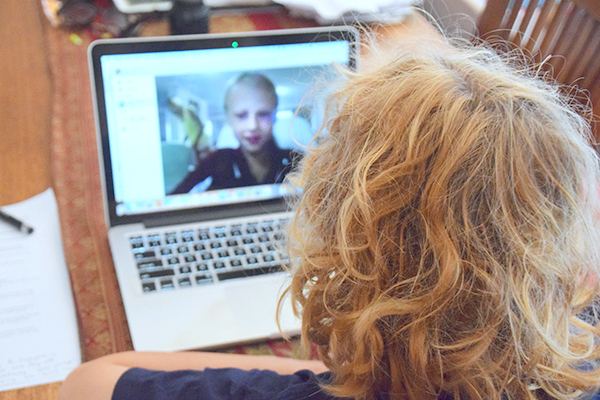 So it’s on to Skype and over to our intrepid eight-year olds, Raffles and Kalyra…

My mum and I are big fans of your family’s website, YTravelBlog, which I think is epic. I love seeing all the places you go and the things you do together. I especially liked following your big trip around Australia. It looked really, really awesome. Where were your favourite places on the trip?
Broome because you get to ride camels and swim at the beach and it’s always warm. Melbourne because I loved having high tea at a fancy hotel and riding on a bike through the city streets. Darwin because it has pretty sunsets and a really cool free waterslide park where I had my 7th birthday.
I’ve never been to Broome but camel rides ARE totally awesome. I rode one on Bondi Beach and in Muscat in Oman. 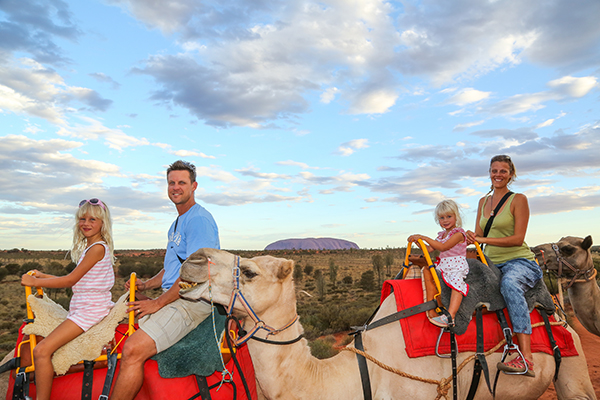 How do you do your schoolwork when you travel?
My Mum and I usually only do my schoolwork for an hour or so. My school sends the lessons and Mum helps teach it to me. Then we can go out and explore. Sometimes it can get a little complicated, but we eventually get it done.
Awesome. I always learn the best things exploring.

Do you miss hanging out with other kids at regular school?
Not really. I usually make new friends so quickly. And I’d rather keep on making new friends while were traveling than go to a school and make friends.

I make lots of new friends on my travels but I don’t like saying goodbye. Do you find it hard to leave the new friends you make behind when you’re travelling?
Most of the time, yes. It is really sad having to leave my friends. But I get over it.
I think there are always new friends waiting to be made.

How do you stay in touch with them?
By doing skype, face time or phone.

You’re learning to surf, which is something I really, really, want to do. Is it very hard?
Well, it’s not that hard really. You get used to it after a while and I practise a lot. I love it. It’s so much fun and I think you should give it a go.
I’m definitely going to start this summer. 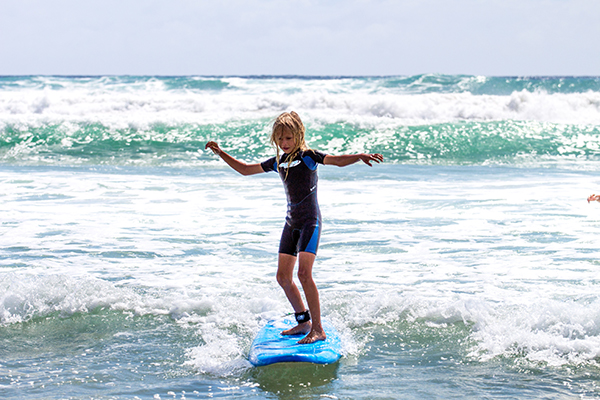 Your little sister is about the same age as my little sister. Mine is loads of fun to travel with, and we mostly get along, but sometimes we get on each other’s nerves because we want to do different things. Then we argue, which kind of makes my mum and dad go a bit crazy. How do you manage to not argue with your little sister when you’re travelling together for such a long time?
We are actually are kind of like that. But then we just get too distracted with fun traveling, so we eventually stop.
Yeah, us too. I guess we’re pretty lucky to have our little sisters to keep us company on our travels. Mine is so funny. She cracks me up.

What is the weirdest thing that’s you’ve had to do on your travels?
Visiting the MONA Museum in Hobart was pretty weird. Especially the room that had a poo machine that copies the human digestive system. It sure was stinky, my mum nearly vomited.
What? I can’t believe there’s a place in Tassie with a poo machine. Does it actually make poo?
No, it just stunk.
That’s epic. I have to see it!

When we’re planning our trips my sister and I help mum and make loads of suggestions so we get to do the things we want to do. How involved do you get in planning your family trips?
My sister and I like to help plan where we are going to go next, and help choose an RV.

You’re heading off to America with your family soon. What are you looking forward to the most?
Going to see New York and going to Disney World.

What are you most looking forward to in New York?
The Empire State Building, the Statue of Liberty and shopping.
It would be the food for me. The China Town there looks awesome.

What’s the absolute best thing about travelling with your family?
I get to see lots of new places, learning new things and have lots of fun along the way.
I agree, plus I really like hanging out with my family more. 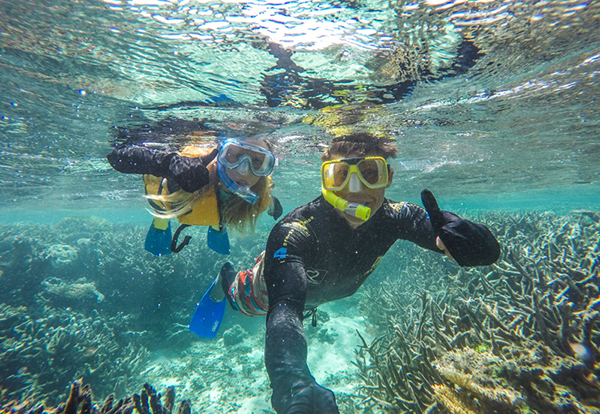 I see you sometimes on your mum’s Snapchat, you’re pretty funny. Do you like making Snapchat stories?
I do like it.
I do too. So much that mum had to change her password so I can’t get into her phone.

Thanks for being so cool and answering my questions, Kalyra. Next time you’re in Sydney I’d love to show you around some of my favourite places… to eat and explore.