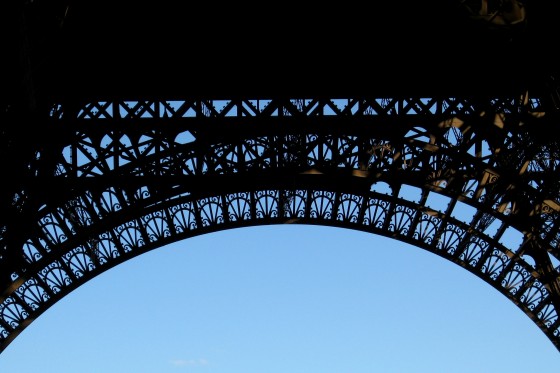 Eager to earn my son a first stamp in his gastronomic passport, tomorrow we begin our culinary tour of the globe – without heading further than the grocer.

I offered my pint-sized partner in crime the choice of any destination in the world from which to start our adventure in cultural consumption and without even a moment’s hesitation, he picked Paris. Quel Surprise.

Raffles has long had a thing for France, in particular it’s sparkling capital. To suggest he errs towards being a francophile is akin to suggesting the Kardashians err to being overexposed.

I can only assume that this love of all things Parisian comes in part from his mother (I too am a touch obsessed with the place and can often be heard dribbling on about retiring to the Dordogne to raise ducks, eat and sneer a lot) and in part from a holiday we took when he was barely six months old. 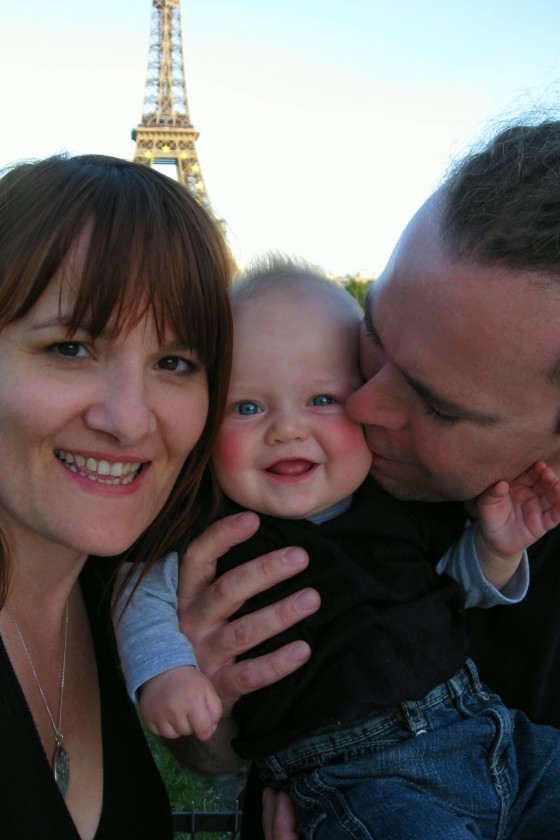 Needless to say he remembers not a jot of our Parisian holiday but he asks about it frequently and is desperate to return to take on that iconic tower, Spiderman style.

Paris is a perfect first choice for our project. Not only was France the first country outside of Australia that Raffles ever visited, he was conceived (at least in the IVF sense of the word) on the same day that his mum and dad indulged in a ten-course French degustation dinner at Claude’s, so really he’s been truffle-infused since his cell-count was still in single digits.

France is also the country that has had most influence on my taste and passion for cooking. Having visited on five separate occasions (told you I liked the place) it is the country where I first learned that there’s more to food than just filling the belly.  It was France that taught me that great food is an all-enveloping engagement of the senses and that a perfect meal is so much more than the sum of its recipes and ingredients. That fresh seasonal produce prepared with loving care and a touch of personal flair and shared with friends and family is what elevates a meal from fodder to feast.

So how do we get to Paris in a day and without the airfare? We’ll imagine ourselves there. Raffles will choose a recipe or two from “Paris” (at least from one of my French cookbooks). We’ll make a list, shop for ingredients and then cook a meal together, and we’ll talk and learn. And, at his suggestion, we’ll make a day of it by learning some French words and eating “Paris food” all day. And exactly what is Paris food, I ask? “Pate and runny cheese and bread. The good stuff mummy, not from the supermarket”.