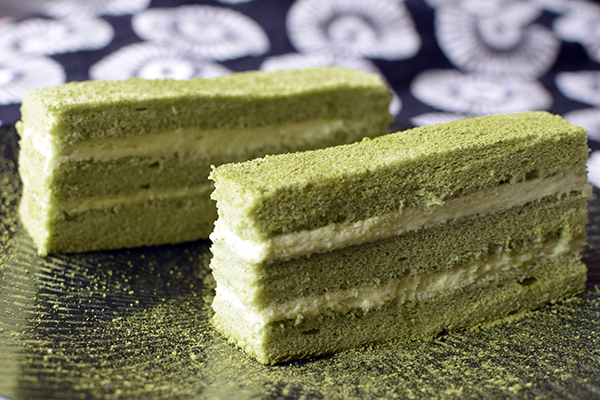 One of the things we loved most about Japan was the matcha flavoured… well, everything. From chocolate and desserts to noodles and coffee, there’s nothing the Japanese can’t turn that pretty shade of matcha green. Indeed, so ubiquitous was the verdant powder that we formed a little bit of an addiction.

And by a little bit, I mean we were gorging ourselves silly on anything we spied that was even moderately tinged with its unmistakable green hue.

We indulged in warm bowls of it during meditational Japanese tea ceremonies, where every movement and gesture was predefined and the entire process less about drinking the matcha brew, and more about the aesthetics and ritual of preparing it. 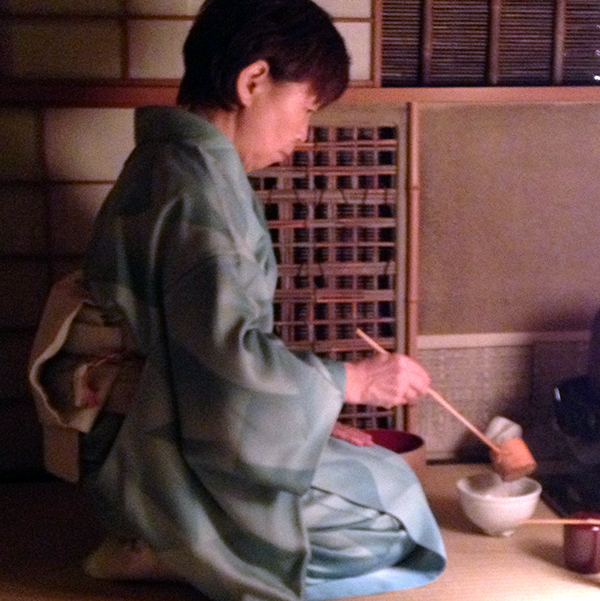 We ate it as ice cream, we slurped it as noodles in soup, we devoured it in KitKats and cakes… oh, so many cakes. And they were good. 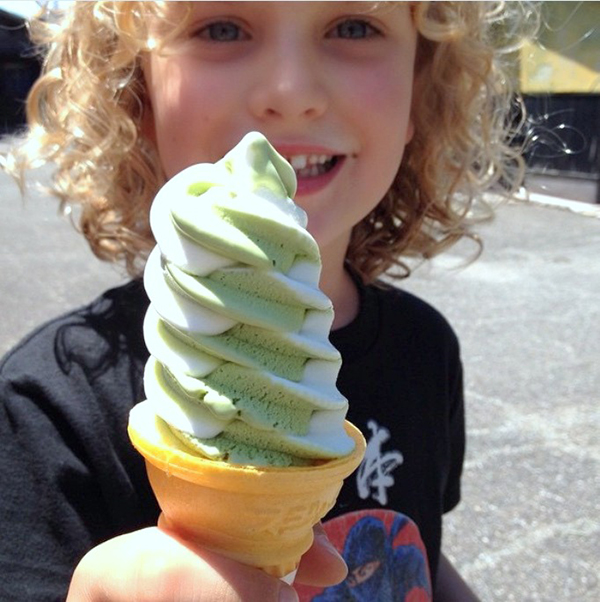 Which is why, when we were asked if we’d like to create some #minimoments in a new KitchenAid Mini, the kids immediately suggested that we could try and recreate the light and delicate matcha green tea layer cake they had loved so much in Japan. Something, if I’m being honest, that I’d been studiously avoiding.

You see, my ridiculously tiny kitchen was bereft of anything but a handheld mixer and the idea of standing around with one of those long enough to get the meringue stiff enough and the yolks fluffy enough to recreate one of the feather light sponges, didn’t appeal.

While I’d long coveted an original Kitchenaid Stand Mixer, Mr EatsWorld steadfastly refused to entertain even letting one through our front door, due to our kitchen being roughly the same size as an amoeba. But the KicthenAid Mini is 25 per cent lighter and 20 per cent smaller than the original, without losing any of its power or performance, so he could hardly say no when the Mini come along. And if he’d tried I would have blended him!

And with the gorgeous mixer in the house I could hardly say no to the kids’ repeated requests for a matcha cake. In fact, the shiny “hot sauce” red Mini proved so exciting to them, and so easy to use, that they volunteered to help make it. 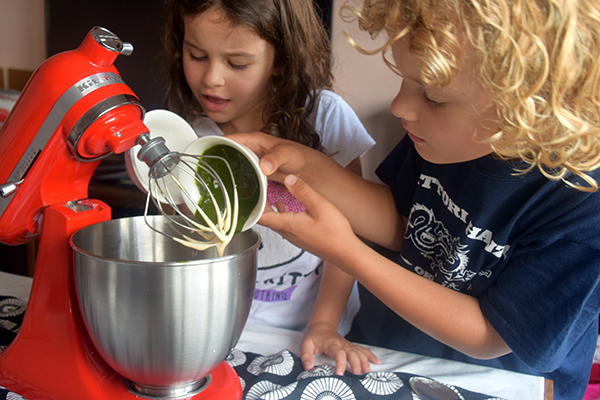 And with a little experimenting our matcha green tea layer cake eventually turned out light and fluffy with perfect teeny, tiny pores. Just like the ones in Japan… only with a couple of tasty Eats World twists. 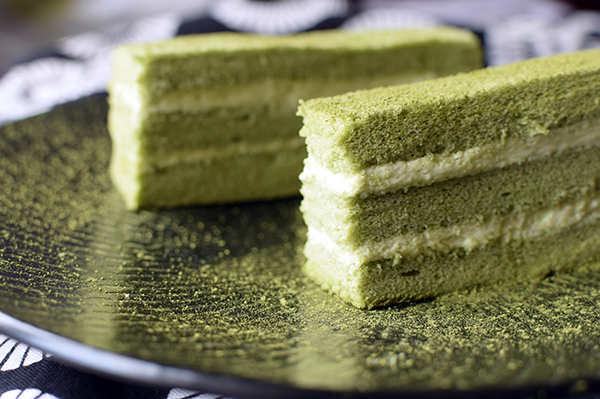 Disclosure: The Eats World received a KitchenAid Mini to trial but all opinions and recipes are our own.