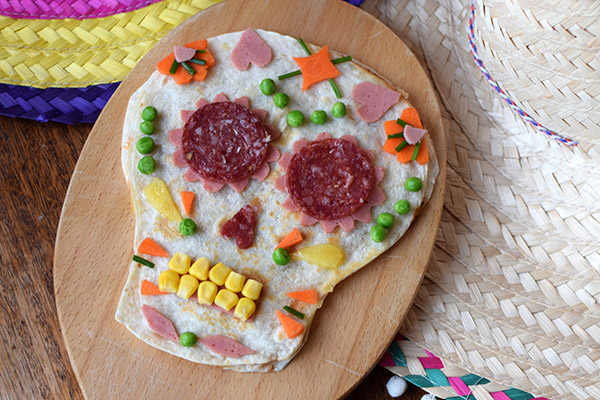 When Raffles heard that brand new animated kids series, Legend Quest, was a kind of Mexican fantasy comedy-horror period mash up, he did what every good taco and TV addict would, and immediately settled in to binge-watch the entire series.

And for once having him sitting square eyed in front of the box didn’t get too much complaint from me, as the Netflix original series is heavily inspired by Mexican folklore, with just a touch of Chinese and Japanese legend and a splash of  Norse Mythology, which means an opportunity for a little historical and cultural learning while he binges.

The quirky cool animation, the first animated Netflix original series to be produced in Latin America, is set in the 19th Century, and follows a teenager called Leo, his ghostly pals Teodora and Don Andrés, a shape-shifting familiar and a couple of sugar skulls. 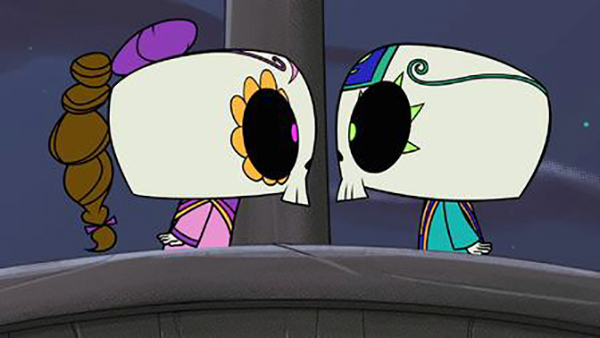 Leo and his creepy crew travel across time on a magic ship to battle Quetzalcoatl, a foul-tempered an moody Aztec deity, and his freaky puking monkey creatures, in an attempt to avert a Zombie Apocalypse… of sorts.

You know, just your standard kids’ cartoon fare… well, at least it would be standard if Quentin Tarantino and the ghost of Walt Disney were collaborating on the production of kiddy flicks while gargling bong water.

Regardless of its cultural and mythological crossover and whacky themes, Legend Quest has a great heart and a good message, and Raffles assures me it is totally epic!

But he also assures me he is hungry.

So while he is engrossed in Mexican television magic, I’ve whipped up some of his favourite Quesadillas, only with a suitable folkloric and supernatural twist. 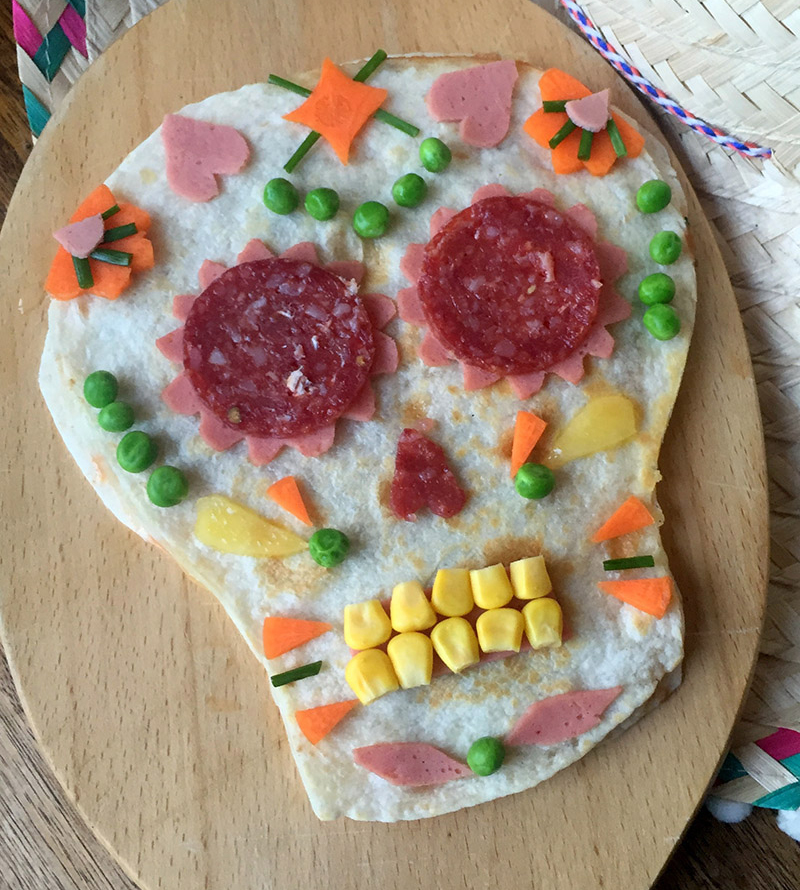