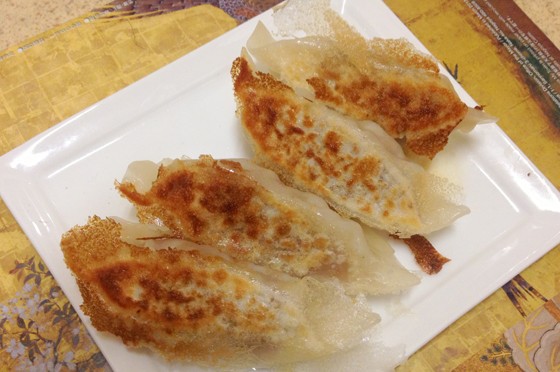 Imagine if you will a child who is such a Japanophile that he saves every cent of his meagre pocket money to get there and sleeps in a ninja costume in his “dojo”. A child that, at the age of six, is so fixated that he stalks our local sushi chef and requests sashimi for breakfast. Imagine too that you have to tell said child that you’re going to Tokyo. Without him.

Now imagine much wailing and gnashing of baby teeth. Suffice to say it wasn’t a highlight of parenting.

I’ve only left the kids twice before (other than whilst giving birth to Sugarpuff for which I’m sure I was excused) and both times felt like I was removing a major organ. Back when we were perfect parents (you know, before we actually had any children) Mr Eats World and I had our parenting dogma down. There would be regular mummy and daddy weekends away, weekly date nights and other hilarious gems including “no dummies” and “no kids sleeping in our bed”. Six years into this parenting caper, I’ve had three short work trips away, a single night away from them as a couple and they’re both sprawled across our bed snoring away as I type, one of them with a dummy stuck firmly in her gob.

Why? Besides the obvious fact that we’re pushovers? In all honesty it’s because when it comes to going away we don’t want to go without them. They’re our favourite people in the universe and leaving them behind sucks. On my recent whirlwind Japanese jaunt (for work) every meal, every sight, every crazy only-in-Japan moment was accompanied with a pang knowing how much my junior Japanophile and his Hello Kitty loving sister would adore it.

Determined to share my experiences with the whole family, I decided to bring a little bit of Tokyo home with me in the form of authentic recipes for some of the many, many tasty Japanese treats I consumed.

These fabulous hanetsuki gyoza are a particular treat. They are so simple to make that I had both my little sous chefs involved in their production. 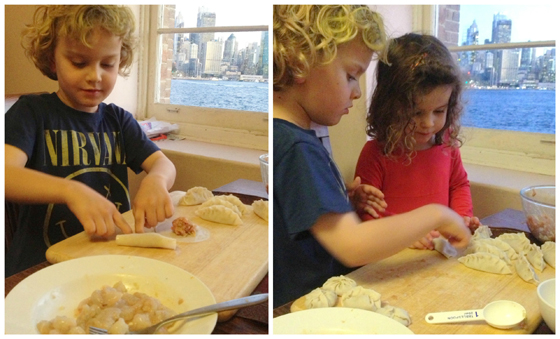 Their crispy little wings making them even more perfectly delicious than usual, so delicious in fact, that Raffles almost forgives me for absconding to Japan without him. Almost. 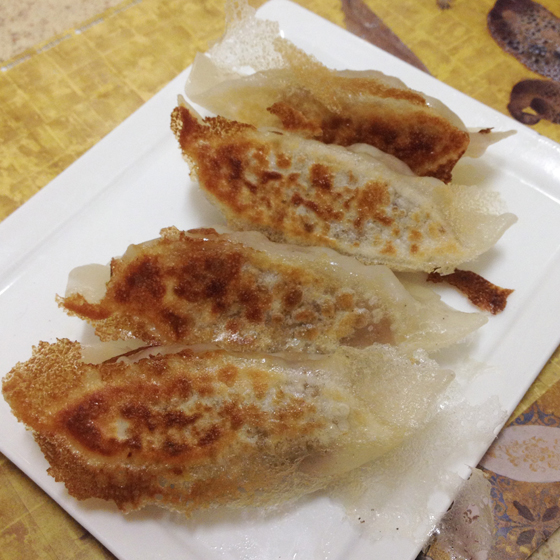