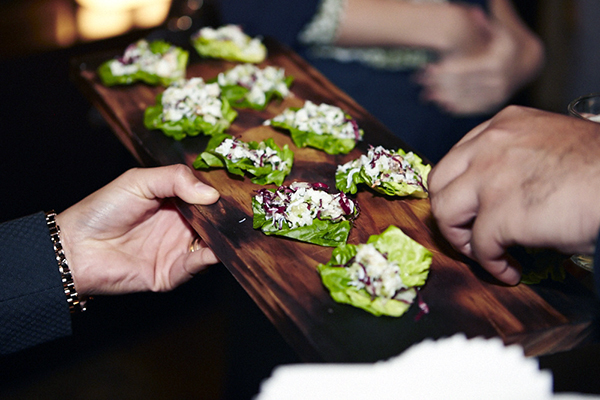 We make no secret of our love of a culinary adventure. So when I was asked if I’d like go on a “voyage of flavour” at the rather grand Intercontinental Sydney as part of the hotel group’s newly launched Culinary Journey program, the answer was of course, a resounding “hell yeah!”

But sadly, given this was a grown- up event, I had to leave BoyEatsWorld’s director of noshing and vociferous food critic, Raffles, at home to wrangle sausages and mash with Mr Eats World… which it turns out is something that I may never be forgiven for, especially given that I rubbed it in the following day with a bite by bite rundown of the extraordinary dishes created by a panel of celebrated IHG Culinary Ambassadors from around the world.

He sighed when I told him about the incredible canapés we enjoyed in The Cortile, his eyes widening at my account of Sam Leong’s wasabi prawns, Ian Kittichai’s fish dumpling, Theo Randall’s crab salad and Dean Brettschneider’s petit beetroot baguette.

Chef fanboy Raffles became even more distressed once I told him that global bakery impresario Dean, an award-winning pattisier, author and television presenter, joined us for the evening to extoll the virtues of artisan bread and share his incredible baking knowledge. 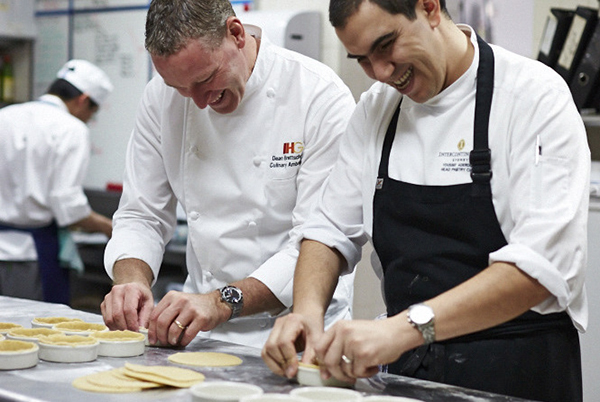 At the point that I reveal that he also shared some of his incredible baked creations pared with truffle studded Pepe Saya artisan butter, the wide-eyes became more like slits and Raffles turned a vibrant shade of envy green! 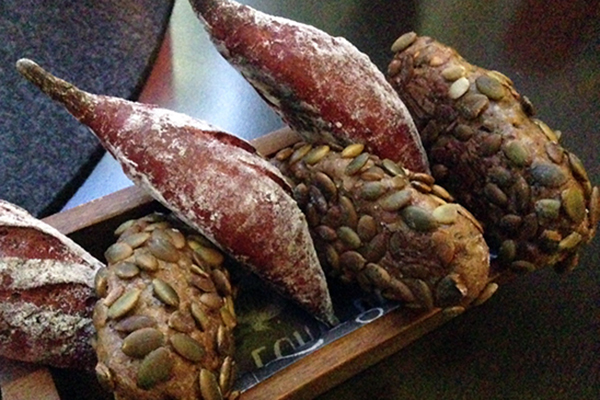 When I got to the part about dining on Chef Ross Lusted’s perfectly presented Murray Cod, garnished with crisp and salty samphire on the terrace of the hotel’s brilliant buffet restaurant, Café Opera; and how we moved on to elegant 117 Dining for Japanese Chef Takagi Kazuo’s pepper beef served with foie gras paired with some of Dean’s incredible beetroot and thyme baguettes, it crosses my mind that my wee aggrieved gourmand may actually stab me. 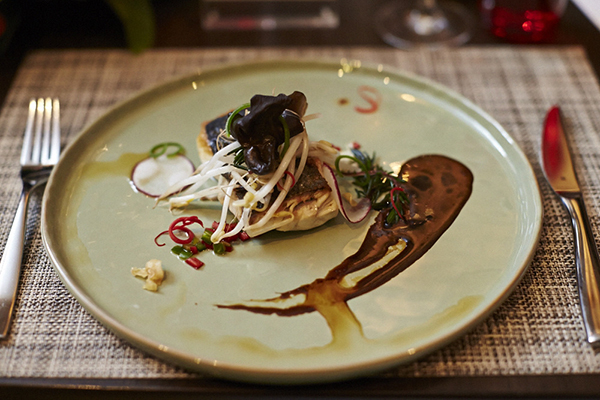 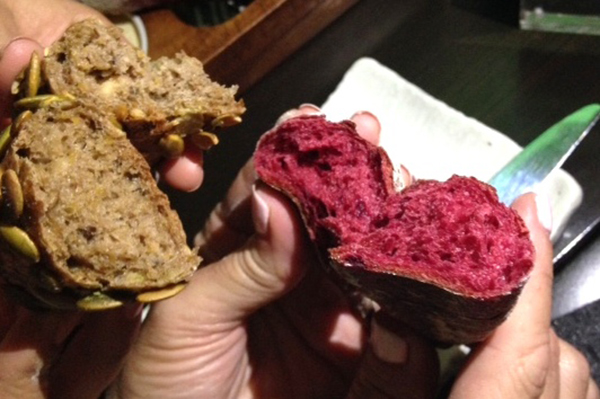 At least until I told him about how I waved to him from the balcony of the hotel’s exclusive rooftop Supper Club whilst soaking up the breathtaking Sydney Harbour views and indulging in Vikas Khanna’s masala chai brulee and Dean’s stunning gold-leaf enhanced raspberry-curd meringue with a genius coconut tart base. 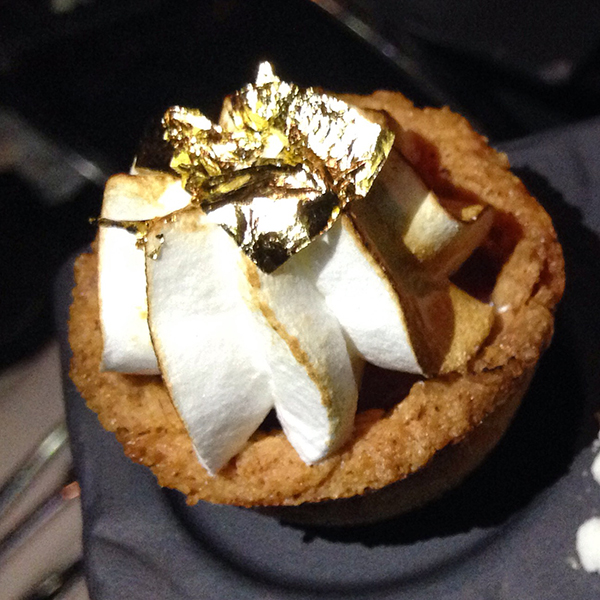 But all was forgiven once I told him that a series of bespoke menus crafted to feature the sublime creations of each of the renowned IHG Culinary Ambassadors will be available across at InterContinental, Crowne Plaza and Holiday Inn Hotels throughout Australia, Asia, the Middle East and Africa from 17 August to 15 November 2015. And that, if he plays his cards right and sucks up to the right person (ie: me) that I might just let him taste a culinary journey with Intercontinental Hotels for himself.

Disclosure: Mama Eats World was a guest of the Intercontinental Hotel Group.

8 Comments on A culinary journey with Intercontinental Hotels